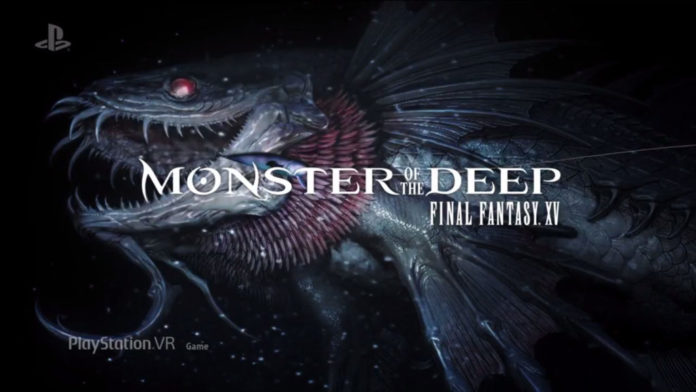 The E3 2017 Monsters of the Deep Final Fantasy XV announcement has just happened during the Sony Press Conference.

This a is Final Fantasy XV VR experience which personally I can NOT wait to play. Seriously, just take my money now!

It is basically a fishing game, in the same vein as a Bass Master game, but in the Final Fantasy XV world, going from small fishes to huge sea monsters. Of course, playing in VR will also add a lot to the action. 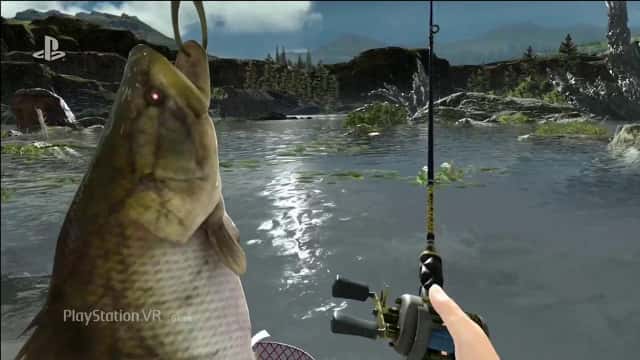 The announced release window is September 2017.

Do you think that this will that be a fun adventure to have on VR? Was fishing so much fun in the original game that you want to continue to do so in VR? Let us know in the comments.