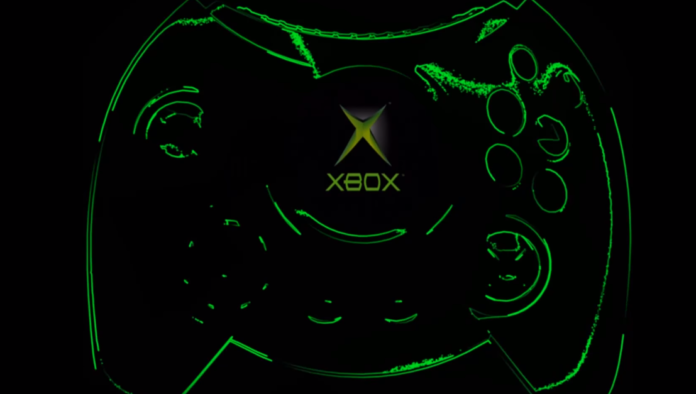 Owners of the original Xbox would be familiar with the huge controller that shipped with it nicknamed “The Duke”. Since it’s all about nostalgia lately, this monstrous controller is making a come back thanks to peripheral maker, Hyperkin Games.

The nicknamed “Duke” controller for the original Xbox was big, bold and tough. On June 11, Hyperkin, a video game hardware development company from Los Angeles, announced that – in partnership with Xbox – it is bringing back The Duke for the Xbox One family of devices (Xbox One, Xbox One S, and Xbox One X) and Windows 10 PCs. Hyperkin’s Research and Development team sought the assistance and the blessing of Seamus Blackley, who played an integral part in the original Xbox team.

The Duke sports a faithful recreation of the original controller’s form-factor with some updated features: a logo display screen, left and right bumpers, and a 9 ft. detachable cable.

Be sure to keep it locked to Real Game Media for your latest E3 news!