June is nearly through, so of course we now have the list of July’s Games with Gold, courtesy of Major Nelson. There’s a few different titles, with family games, indies and a third-person shooter, so everybody should be able to find something they’ll like.

Here are July’s Games with Gold: 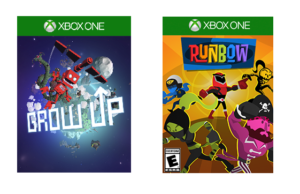 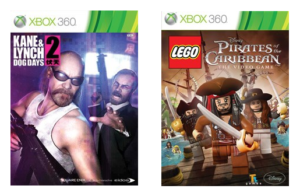 Also, keep in mind, the free games on Xbox 360 are also available on Xbox One via backwards compatibility. Don’t forget to download June’s games before the month is over.

For those who opt to install all games during July, that’s a total of $59.96 worth of free games.