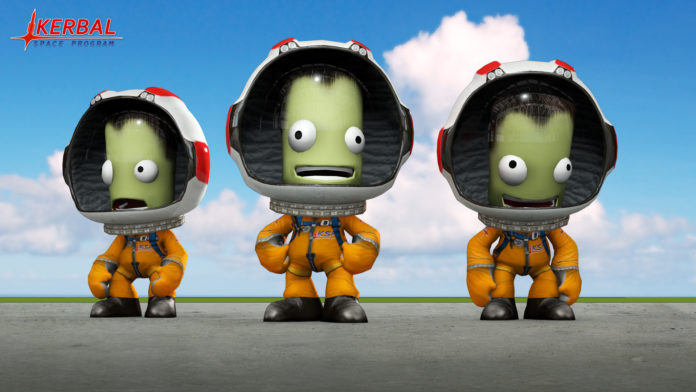 Although they are a company known more for publishing the work of Rockstar Games and the Mafia series, Take-Two Interactive have acquired another successful license. This time, they’ve got their hands on an IP that doesn’t take place on earth, but is still undoubtedly realistic. Take-Two has officially acquired the space simulator game Kerbal Space Program.

What Take-Two Interactive plans to do with the IP is unknown for now, other than their plans to continue work on the current game. This may end up being like Microsoft’s acquisition of Minecraft; take a series, use it as a foundation of your AR tech. Take-Two likely has big plans with the series, but fans will have to wait and see what the future holds. Rest assured, fans can expect to see plenty of Kerbal content for some time to come.

If you haven’t played Kerbal yet, here’s a trailer that’ll give you a solid impression:

What do you think about this move by Take-Two? Do you get nervous when big-time studios acquire indie devs? Let us know in the comments below!