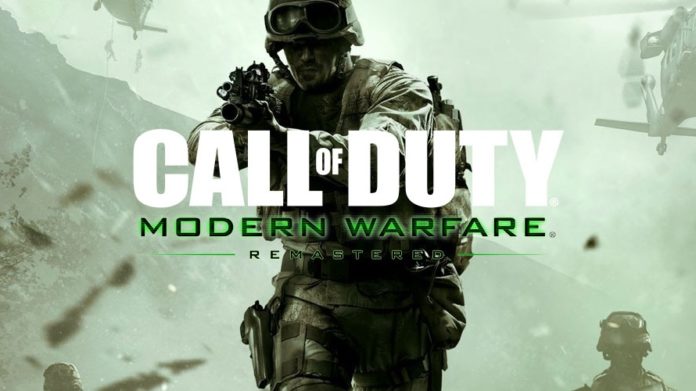 The Call of Duty: Modern Warfare remaster was initially announced as only being obtainable through purchasing a copy of Call of Duty: Infinite Warfare, which was upsetting to many. As we advised back in September though, this was never going to be the case for too long.

A release date has been announced, first for PlayStation as to be expected, of June 27th with other platform release details to follow.

I fear they may have left this a tad too long, with much of the hype for the Modern Warfare remaster having died down now, and a new Call of Duty just around the corner in November.

Was Modern Warfare a big enough smash hit back in the day to still drive sales of a remaster this long after it released? I guess we will have to wait and see. In the meantime, you can check out the new release trailer below: