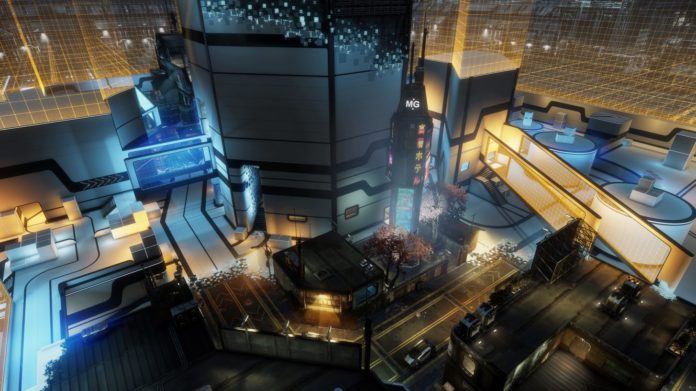 Courtesy of the Frontier News Network, included in this pack are: 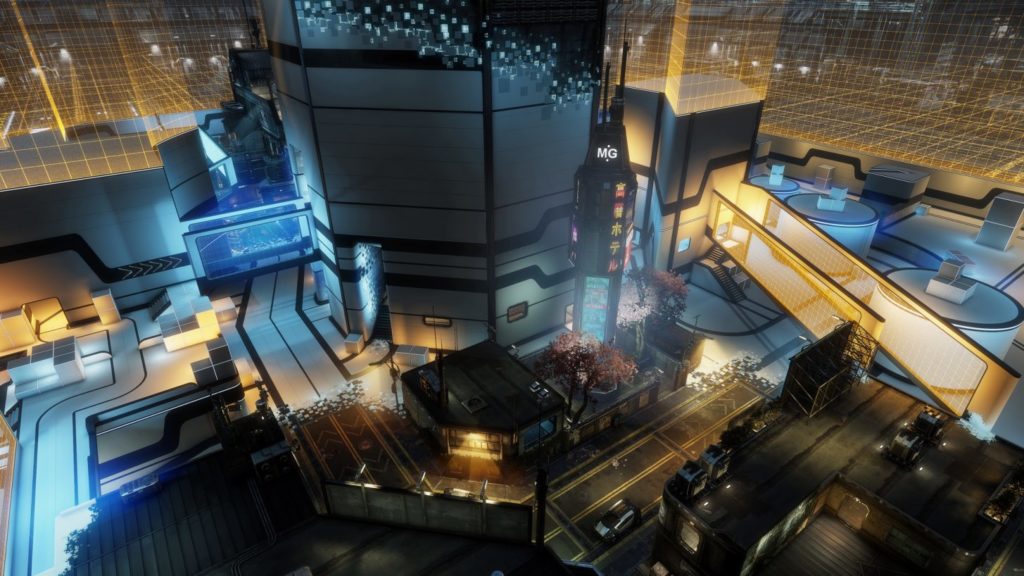 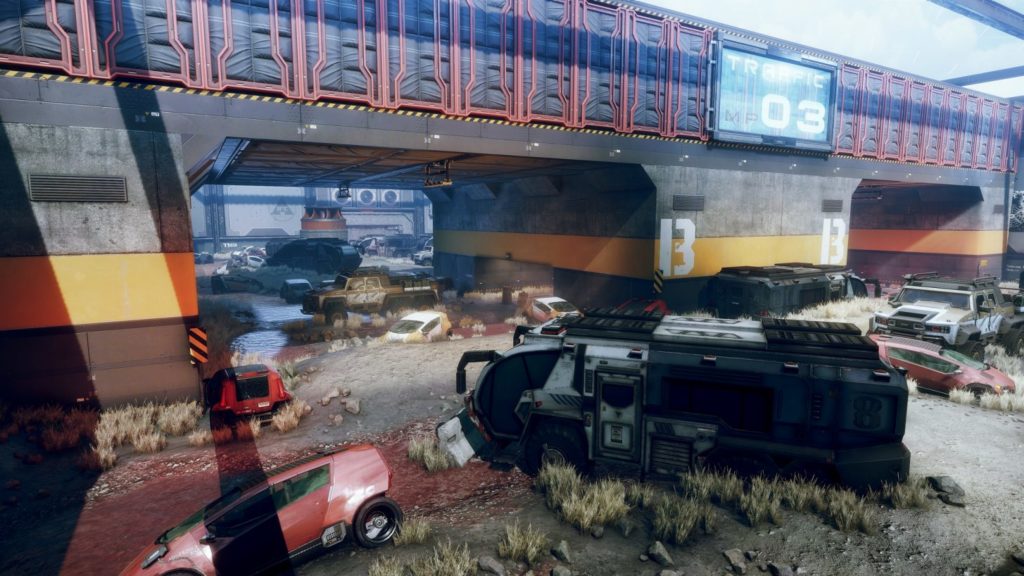 I’m personally excited about the War Games map, the Shadow Boxing execution (I’ll have to use the Holo Pilot ability more now!) and the 3rd Weapon Slot for pilots! I know some of the members of our Titanfall Facebook community will be happy to know that Titan Brawl is now a permanent fixture in the game modes!

What are you looking forward to in this update? Sound off in the comments below and if you’re not a member of our Titanfall community, be sure to drop in! If you’re looking for scrimmages, ladders and pro Titanfall action, head over to GameBouts.com, sign up for your FREE account and create a new team or join an existing one!