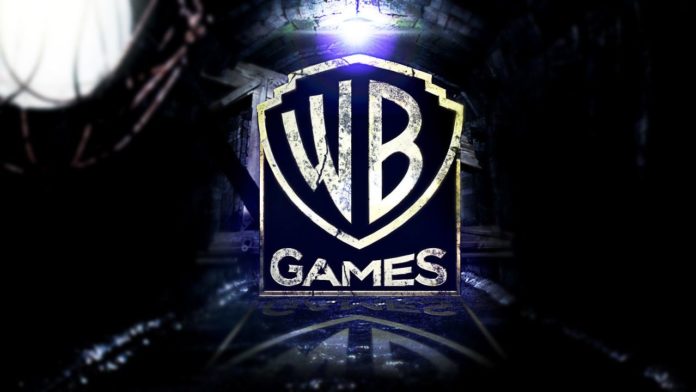 As we approach E3 2017 more and more companies are starting to reveal their plans for the event, and today that includes the first ever Warner Bros Live E3 event.

Broadcasting directly from their booth, Warner Bros has three broadcasts planned during which they will discuss upcoming releases, you will be able to hear exclusive interviews, and watch gameplay demos.

The five main titles that will be on display are:

The broadcast schedule for the Warner Bros Live E3 event is as follows:

To tune into these broadcasts simply save THIS LINK on your mobile or desktop devices.