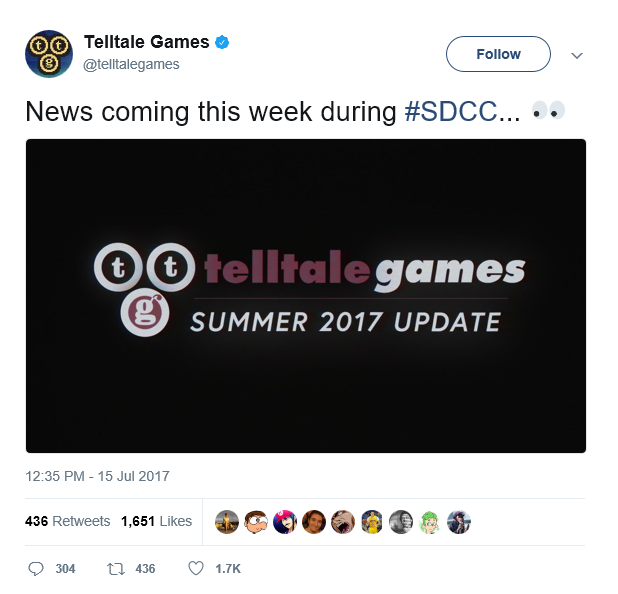 Now, the phrase Summer 2017 Update implies to me that there may be more than one game announcement. That being said however, we can connect the dots a little further. The Film and Video Labeling Body (FVLB) is the official ratings board of New Zealand. This recent page update on their website may shed a bit of light on just what the new announcement is. 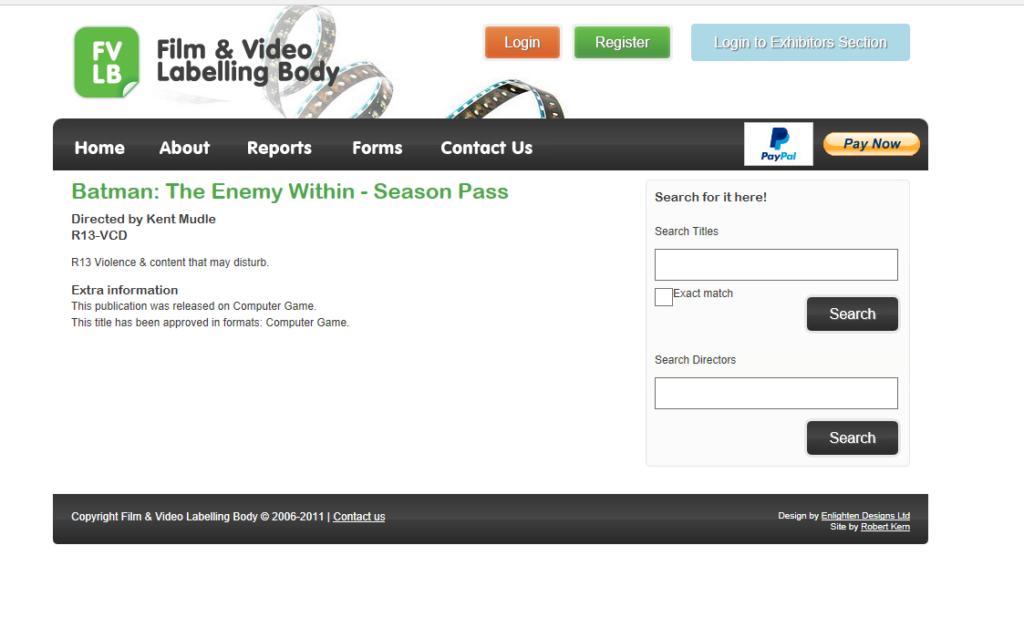 Batman: The Telltale Series was a big success, so it makes sense that a sequel or additional episodes could be in development. Bear in mind though, it’s important to emphasize this is all just conjecture for now. Fortunately, it looks like we won’t be waiting long to find out whether this leak is real or not.

In the meanwhile, if you haven’t played Batman: The Telltale Series and you’d like to learn more about it, here’s the official description:

Enter the fractured psyche of Bruce Wayne and discover the powerful and far-reaching consequences of your choices as the Dark Knight. In this gritty and violent new story from the award-winning creators of The Walking Dead – A Telltale Games Series, you’ll make discoveries that will shatter Bruce Wayne’s world, and the already fragile stability of a corrupt Gotham City.

Your actions and your choices will determine the fate of the Batman.