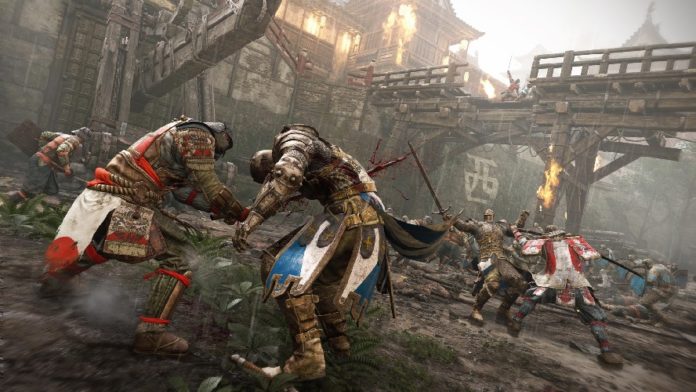 One of the year’s biggest launches was For Honor from Ubisoft. It received a fair bit of praise for its intuitive combat and impressive graphics. Commercially, it was a huge success, going on to become one of 2017’s best-selling games thus far. Unfortunately however, it was not to last and the active player base has tanked since launch.

In a post today on UbiBlog, Ubisoft outlined their roadmap of changes that will be coming in the next couple of season. Out of everything announced however, one change in particular stands out: For Honor is getting dedicated servers. 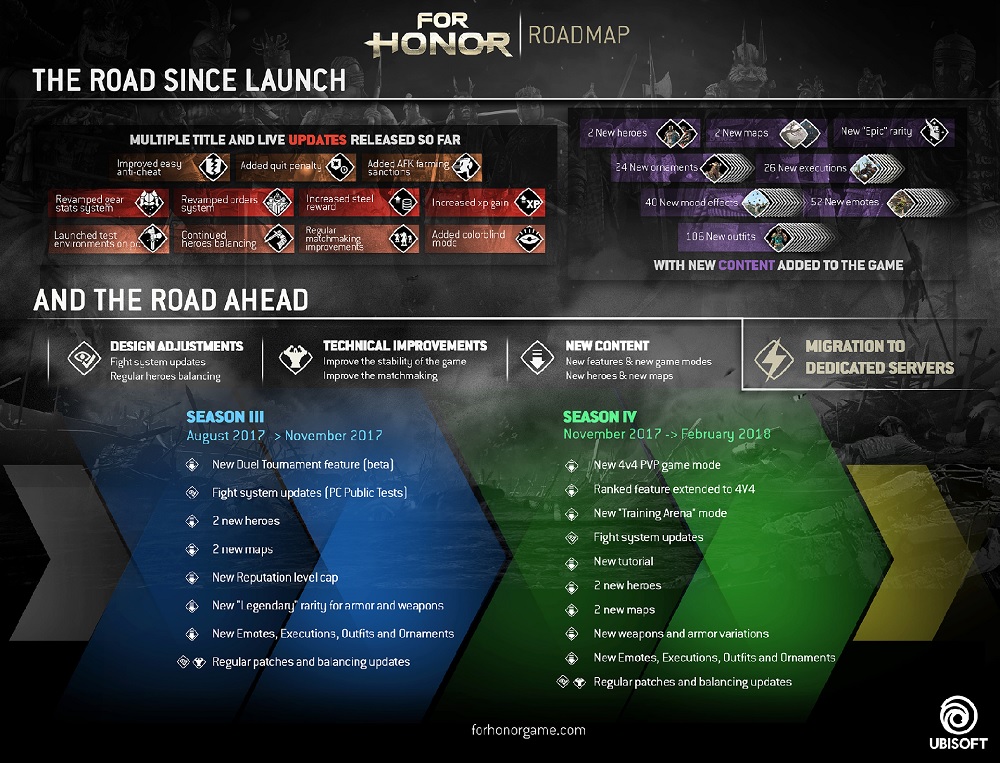 While this is definitely a fantastic addition, it does raise some questions. If Ubisoft had the resources, why not make sure these stable servers were available at launch? Only time will tell whether these changes are enough to bring players back to For Honor or not. In the meanwhile, if you’ve been thinking about picking it up, be sure to check out our review.

Carve a path of destruction through an intense, believable battlefield in For Honor.

• UNIQUE WARRIORS TO MASTER
Choose your warrior amongst a variety of bold Knights, brutal Vikings and deadly Samurai, each with their own weapon set and play style.

• MEMORABLE STORY MODE
Storm castles and fortresses in massive battles and confront deadly bosses in intense duels to ensure the survival of your people against a mysterious deadly foe.

• INNOVATIVE ART OF BATTLE CONTROL SYSTEM
Wield the weight of your weapon and feel the power of every strike through this system, putting you in total control.

• YOUR WARRIOR, YOUR COLORS
Customize each facet of your warrior, including your chest, shoulders, and helmet.