The Gears of War 4 July update has been revealed, courtesy of the Xbox Wire. Now, it is a much smaller update than last month’s Rise of the Horde however, there’s still some great stuff here. In this month’s update, there are some new maps and characters. Additionally, there’s a new feature previously exclusive to the campaign. The update is live and ready to download right now, so get it downloading and take a look below at everything included.

First up, there are two new maps! 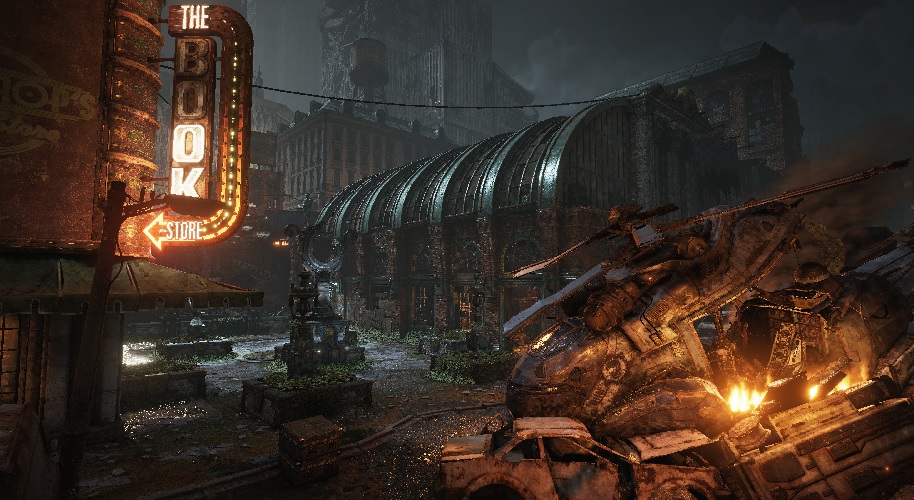 Raven Down returns from previous Gears of War games, this time set at night.

The fast and furious action of Gears of War 1’s Raven Down is crash landing into Gears of War 4! Set on a tight intersection with a crashed King Raven in the middle, combat on this map is up close and personal – frags can help you to get an edge in combat, but this map is all about your core Gears combat skills. 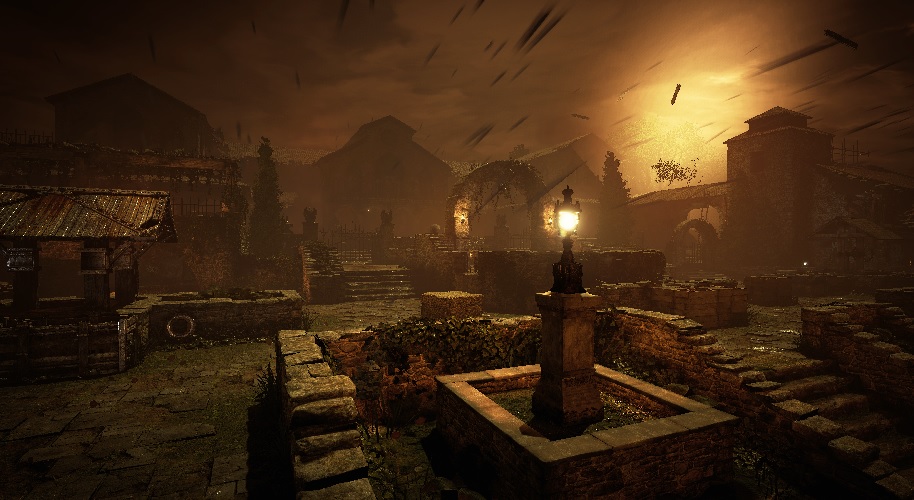 Reclaimed is getting a makeover as Reclaimed Windflare. As that name might imply, the deadly windflares from the campaign are being incorporated into the multiplayer starting with this map.

As you play in Versus and Horde, the Windflare will periodically roll into the map, challenging you to battle your enemies and the elements. You’ll need to master movement in the strong winds and judge your aim with projectile weapons well in the wind. As the stormwall hits, prepare to dodge lightning bolts that target players – look for the telltale sizzle to know when to move! 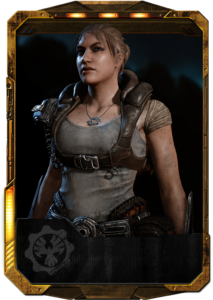 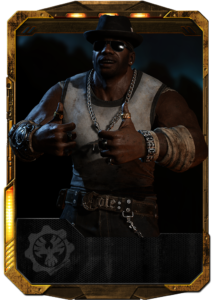 This month, you can relive Cole’s glory day self with the release of Superstar Cole in an upcoming Gear Pack!

Keeping in the off-duty theme, this month’s Craftable Character will be Civilian Anya – find her early in our Gear Packs before her release later this month

So there you have it, all the new characters and maps for this month. Personally, I’m pretty excited to see Windflares finally making their appearance in multiplayer. Hopefully we’ll see more map variants incorporating them in the upcoming months.