A new Destiny 2 bundle has been revealed via PlayStation Blog. This white PS4 Pro comes with a copy of Destiny 2 however, that’s not all. You’ll also get a white controller and a voucher. This voucher can be redeemed for the premium digital content and the expansion pass.

Destiny 2 players on PlayStation 4 get access to new content before it is hitting other platforms. The timed exclusive content for this year includes: a multiplayer map, three person co-op Strike, new ship, gear set and an exotic weapon.

Here are some images that provide an alternate view of the console: 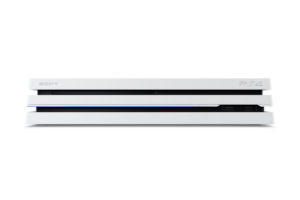 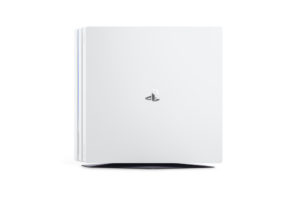 This Destiny 2 bundle will release on September 7th, alongside the release of the game on PlayStation 4 and Xbox One, with the PC version releasing later in 2017.