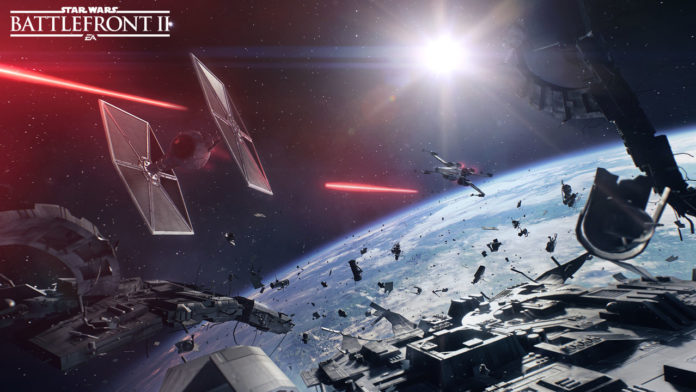 Ever since the announcement at E3, we here at Real Game Media have been impatiently waiting for the Star Wars Battlefront II BETA.

There are currently two ways of getting into the BETA. You can pre-order the game or if you are an EA Access or Origin Access subscriber on Xbox One and PC respectively.

Here is what you can expect from the BETA and whether or not it’s worth the price to pre-order (according to EA.com):

What’s in the multiplayer beta? You’ll be able to experience some of the best of Star Wars Battlefront II across iconic planets and into the far reaches of space. Get ready to dive into Naboo: Theed in Galactic Assault. Join Republic clone troopers and Separatist battle droids in a wild melee on the streets surrounding the royal palace; where you’ll take control of some of your favorite heroes.

But that’s only part of the story. Also included is a multiplayer Starfighter Assault battle (with more details to be revealed at Gamescom), giving you the ability to pilot a variety of the most memorable starfighters from Star Wars™. Keep your eyes open for even more surprises as the beta approaches.

We’ll see you in the heat of battle this fall!