Announced via Frontier News Network, The next DLC for Titanfall 2 is coming soon. This update, Operation Frontier Shield, includes the return of a fan-favorite mode: Frontier Defense!

You can watch the reveal trailer here: 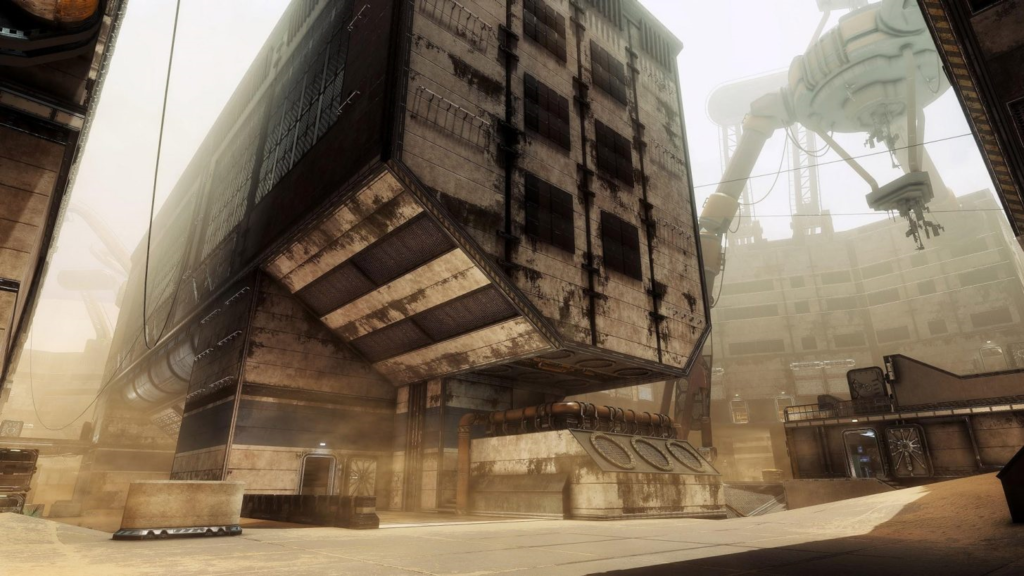 Long sight lines and tight quarters dictate the battle in this abandoned desert reservoir. The towering, sheer walls and a system of convenient zip lines provide Pilots with means to get around quickly while Titans do battle in the long corridors below. Pilots can also set up ambushes in the guts of this complex pipeworks, while titans can lock down large sections of the battlefield at critical junctures. Tread carefully. 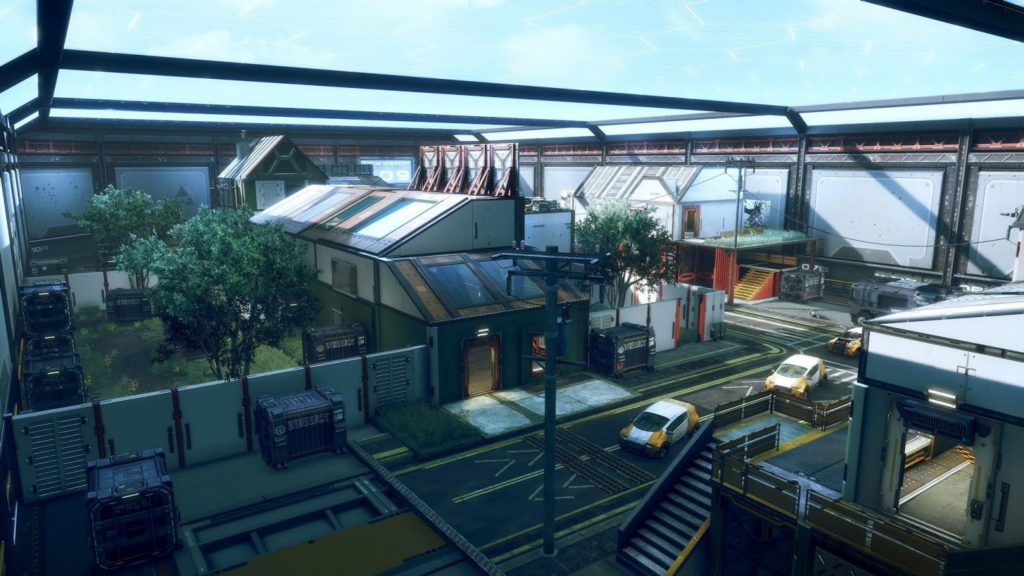 A new modular construction of a residential firefight. Cover is sparse for Pilots bold enough to leave the safety of a few houses. Windows and rooftops decide who controls the map, but dense interiors can always hold surprises.

It’s fantastic seeing Respawn give this kind of support to Titanfall 2. I had a lot of fun with Frontier Defense in the original Titanfall and I’m sure plenty of other gamers feel the same way. In the briefing on Frontier News Network, Respawn mentions that the active player count is over one million monthly. No doubt, that is the combination of a great game and great monthly support. Operation Frontier Shield will be available to download for free on July 25th, 2017.