The Gears of War 4 August Update has been revealed on Xbox Wire and there’s quite a bit of new stuff for Gears fans to enjoy. Don’t have time for many matches and wish you could earn credits a bit faster? There’s a nice bonus this month that should make you happy.

As usual, there are two new maps: 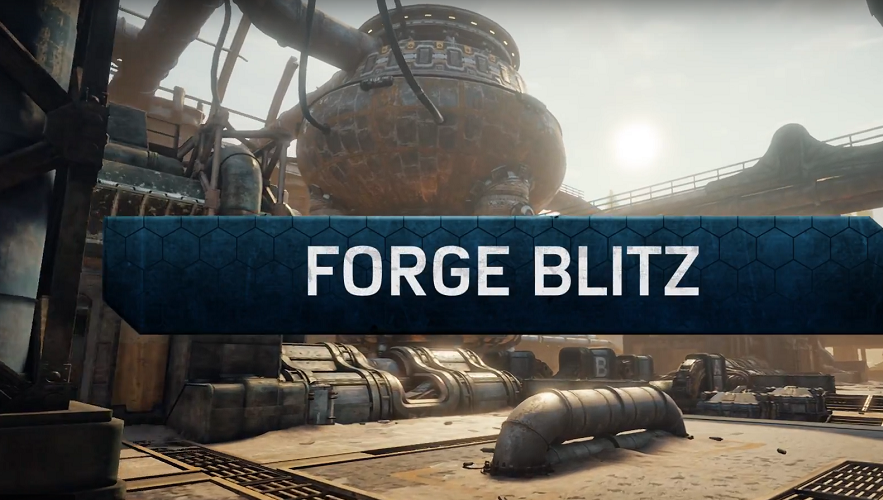 A map included at launch, Forge has been heavily reworked into a new experience for Gears players.
Forge Blitz is a tighter, faster pace evolution of the map Forge that builds upon the spirit of the original to create a map filled with new combat experiences. All of this action takes place in a sand-swept factory damaged over time by a Windflare, underneath a blazing hot desert sun. 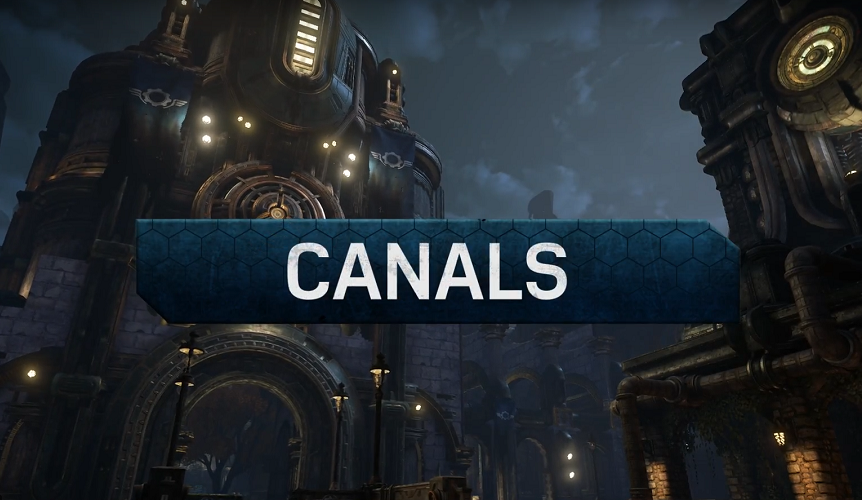 One of many classic maps, Canals is making a return.

Snipers have a massive impact on the flow of the fight with long sightlines and plenty of places to hide, but prepared to pull out your Gnasher at a moment’s notice for an intense close quarters fight on the narrow bridges. 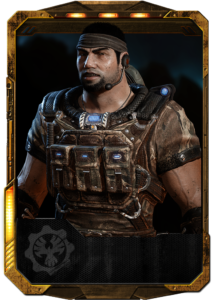 Every day in August, your first win of the day is worth 500 Credits – and increase from the standard 100 Credits. That means an extra 12,400 Credits are up for grabs this August if you win one match every day!

So that’s all folks. A fairly nice update however, definitely a bit more subdued than previous months. That said, I am excited to start working on the credit bonus for this month. Returning to Canals will also be a blast. Have fun!