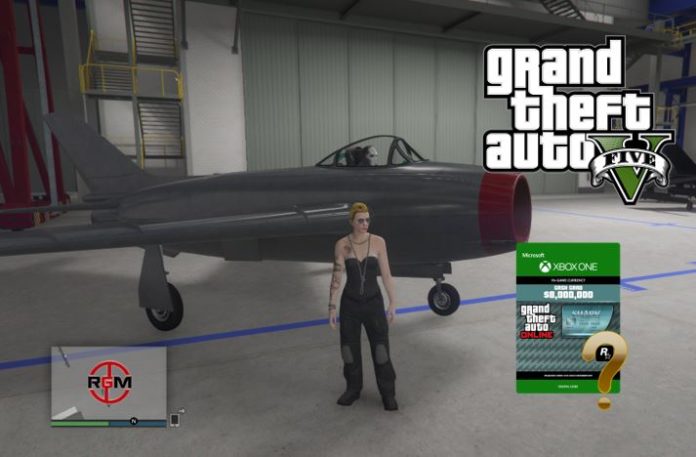 Since its release in 2013, Grand Theft Auto V (GTA V) has shipped over 80 million copies, with a variety of reports coming from a notoriously high number of lawsuits, along with investor calls suggesting that the Online version – GTA Online, has grossed over $500 million in revenue from Shark Cards (GTA’s in-game currency purchasable via microtransactions).

The appeal of GTA Online is evident to anyone that has played even just a few hours. Endless hours of fun, laughs, and adrenaline packed action. From racing your friends up Mount Chiliad in tankers, to carting a submarine suspended from a Cargobob into the city. For the more adventurous, exhilarating finishes to heists seeing your team screaming up the mountain side in an armored Kuruma, launching it off the side with everyone jumping out at the last second, pulling the cord on our parachutes and navigating down to land in the back of a getaway speed boat to sail off into the sun victorious and excited to claim our hundreds of thousands of in-game dollars. 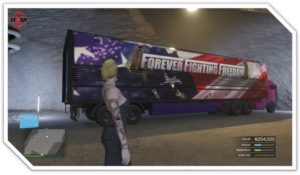 There’s no denying the appeal, particularly when Rockstar have been fantastic at continually updating the game with general bug fixes and enhancements, along with a steady stream of new content and in-game assets to purchase.

There is a point when we get to four years after release though, that the amount of time and money that is expected to be invested to GTA Online in order to able to enjoy this new content, gets taken a bit too far.

I have been playing GTA Online since its day of release, along with many other friends who have been grinding it out with me for the past four years. Through additions such as Lowriders, Further Adventures in Finance and Felony, Cunning Stunts, Bikers, Import/Export, and most recently the Smuggler’s Run update, we seem to be on an endless grind just to make cash so we can enjoy these new additions instead of actually having the time to do so before the next “big thing” is added. 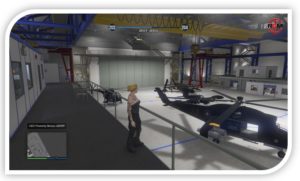 I love the variety that GTA Online offers, so it seems a tad odd that I would be complaining however, I would love even more being able to enjoy my time in the game having fun with the new content instead of spending weeks grinding out repetitive supply runs and missions to make the cash needed to buy the assets that each update brings with it.

I am not at all suggesting these updates should be free, a fee indeed is warranted however, does it really need to be that high? Let’s look at how much time and money you would need to invest to buy the assets introduced in the newest update to put that into perspective shall we?

Hangars – You can now purchase one of five different hangars from Maze Bank Foreclosures which are customizable depending on how much money you are prepared to sink into it. The prices for purchase range from $1,200,000 – $3,250,000 (for the base hangars with no upgrades).

New Aircraft – Seven new aircraft have been added that can be purchased to place in your hangar and used for the Air-Freight business which has also been added with this update. These air-crafts are: 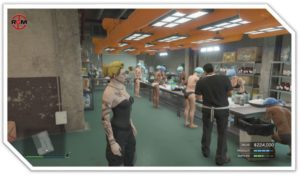 Various other items of content have also been added such as clothing, tattoos, etc however, these are not required for the Air-Freight business.

So, let’s look at how much you would be in for*, both in-game cash and real cash, to purchase all these goodies.

*These calculations are based on earning approx. $30,000 per hour in-game which can vary if you have already sunk millions into other money-making ventures.

$16,465,000 will buy you the cheapest bunker with no upgrades and the cheapest version of the seven new planes. This is not including the two new ground vehicles.

To earn this in-game you are looking at approximately (this can vary depending on if you take advantage of the different perks available and if you have other businesses functional) up to 549 hours (in-game time). That equates to 22.875 days or 3.27 weeks in-game.

Assuming you play four hours a day, this would take you 137.25 days.

Assuming you play four hours days a day, this would take you 240.25 days.

Now keep in mind, this is just one of MANY updates which generally add content just like this which requires you to purchase clubs, banks, bunkers or hangars, to be able to initiate this type of game-play. Depending on if you have already invested millions into other ventures in the game*, that will speed up how quickly you can earn in-game cash, potentially halving the above time-frames however, that is still an awfully long time to spend grinding only to get everything purchased and then see a new update hit the game introducing the next multi-million dollar consuming content added.

*A full hangar of supplies will fetch you a payment, IF you are successful in selling it, of $500,000. A full bunker sold will fetch approx $1,000,000. It can take several hours to fill one of these with supplies that then over time convert to product so it’s ready for sale.

I love playing GTA Online, it’s one of my favorite games however, I feel that after four years in the market, with nearly 100 million copies sold and over $500 million in revenue from microtransactions, do we really feel it’s acceptable for this kind of extortion?

Rockstar please, ease up a little. Players are happy to grind, happy to buy Shark Cards (personally I’ve bought the game in full twice now and spent over $500.00 AUD on Shark Cards) however, it doesn’t need to be this intensive. Newcomers to GTA Online are getting turned off by how hard it is to build up your assets whilst getting “griefed” by longer term GTA’ers who make it their mission to give others a bad time. Let’s set the scales back in a more gamer friendly direction and ease up on the price tag that’s attached to EVERYTHING fun in the game.