There are two versions, one with a 500GB HDD, another with a 1TB HDD. These bundles retail for $279 and $349 USD respectively. Both bundles will be available on October 10th and will include the following:

Here’s another look at them: 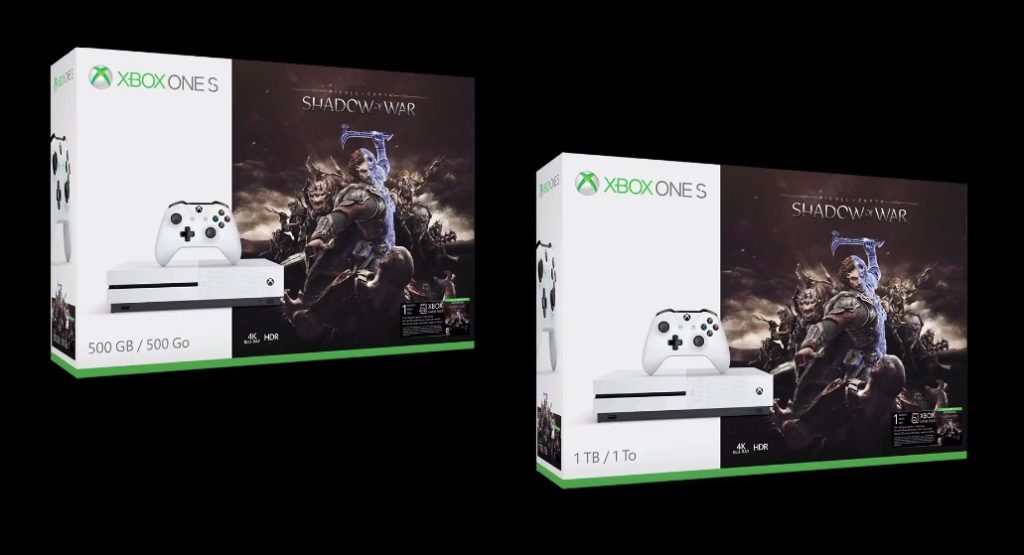