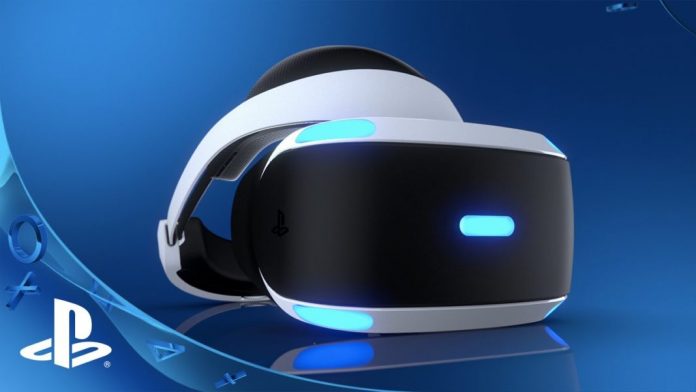 It has been a great year for VR price drops. First, the Oculus Rift got a permanent price drop last month to $499. Whilst just last week, the HTC Vive dropped down to $599. It has perhaps never been a better time to get the PlayStation VR however, especially with this impending price drop. With over 100 games, including titles as Star Trek: Bridge Crew and Resident Evil 7 biohazard, there’s even more on the horizon. Titles like The Elder Scrolls V: Skyrim VR and Doom VFR garnering quite a bit of hype already. Whilst The Inpatient has just had a disturbing new trailer that looks incredible.

With the list of VR titles growing and the price coming down, PS VR feels like it could be sneak in to be one of the go-to hardware sales in the months leading to (whisper it) Christmas. Does this price drop make the PlayStation VR more attractive to you? What VR titles are you most looking forward to on PlayStation? Whatever you think, let us know in the comments.