Here were are. August is almost done and September’s Games with Gold are here, provided as usual by Major Nelson. There’s definitely some good variety here, even if the games are a bit older than usual. The value of the games being given away is a bit higher that average, which is fantastic if you are very budget-conscious. If you like racing titles, shooters, or indies, there will be something for you here.

Here’s the full list of September’s Games with Gold: 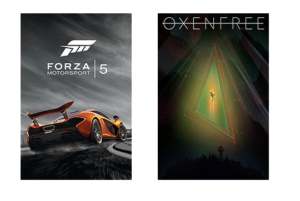 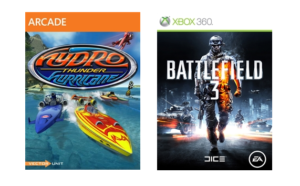 For those who opt to install all games during September, that’s a total of $94.96 worth of free games. Make sure you don’t forget to download August’s games before the month is over.