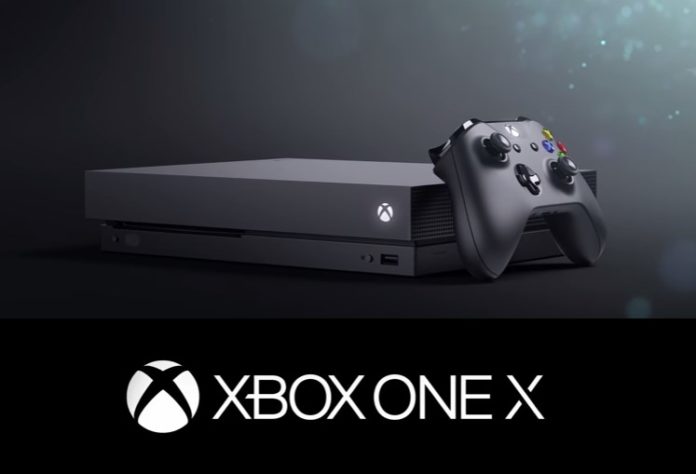 The moment has finally come, according to Twitter User whataycee who received an email from Amazon.com regarding information about Xbox One X pre-orders.

While pre-orders were not available at E3 this year due to the console requiring FCC approval, many hypothesized that Gamescom would be next logical forum to announce pre-order availability.

This news appears to be the real thing so be sure to join the Twitch and Mixer streams this Sunday. We’ll be covering the announcements and news as everything is revealed.

Will MS will take your money this Sunday? Or do you plan on waiting for the inevitable price drop later next year? Let us know in the comments below.