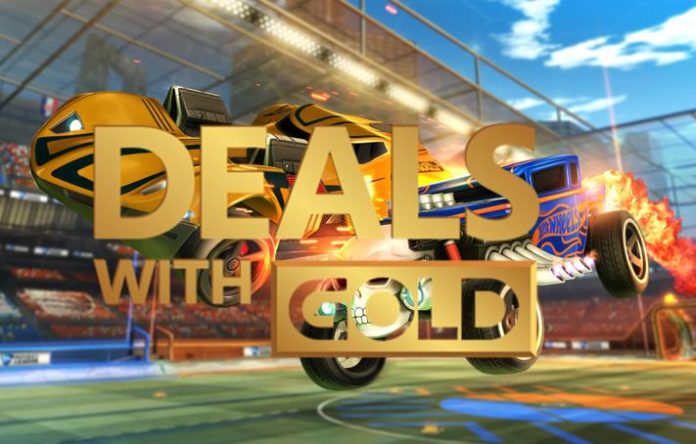 This week’s Deals with Gold & Spotlight sales have been revealed, including two featured publisher sales from Activision & Curve Digital.

Whilst these publisher sales offer great discounts, our recommendation this week is from publisher Psyonix Inc – Rocket League.

The Xbox One version of Rocket League® includes:

All “Game of the Year Edition” content, which packs every item from the previously-released DLC Packs, “Supersonic Fury, Revenge of the Battle-Cars,” and “Chaos Run” into a single package

Exclusive Battle-Cars: 16 Cars + 2 Xbox One Exclusives (The Halo “HogSticker,” an alternate version of the Warthog, and the Gears of War “Armadillo”

Insane Customization: Personalize your vehicle with hundreds of different items for BILLIONS of possible combinations!

Here is the full lust of the week’s Deals with Gold and Spotlight Sales which will be active until October 3rd: