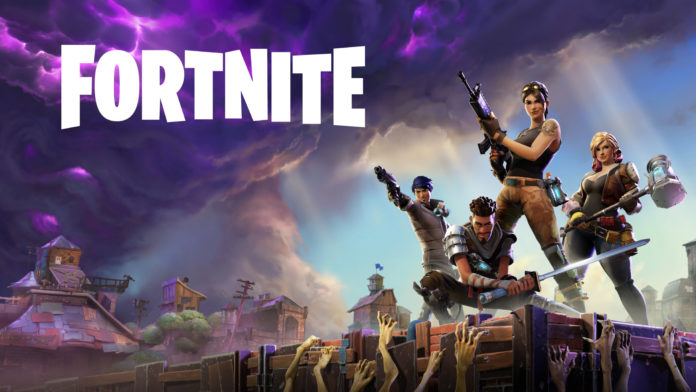 Unfortunately, this appears to have been a “configuration issue” according to Gamespot who reached out to Epic Games for comment. Seeing this enabled, if even for a short period of time, truly shows the potential and feasibility of this feature.

Reddit user PRE_-CISION-_ reports that Fortnite cross-platform play appears possible, as a player with a suspicious-looking gamertag appeared in the kill feed.

Since PSN does not allow profile names with spaces, this indicated some shenanigans might be going on. Despite the fact that Sony doesn’t officially support cross-platform play between the PlayStation 4 and Xbox One, some have suggested this was a PC player.

Additional investigation by PRE_-CISION-_ showed that the gamer in question was indeed an Xbox One player who did not play on PC. Feel free to check out the entire stream and keep an eye out on the kill feed in the bottom left-hand corner.

You can watch the recorded stream here:

Could this be a part of the Early Access testing at the moment? This could be the first game with approved Xbox One / PlayStation 4 crossplay however, it could also just be a mistake on the networking side of things. We will provide updates as more information becomes available.

Judging by the gameplay in the stream, this could very well become a reality in the near future. With Epic currently testing their PVP Battle Royale mode, this feature would allow an extremely large number of players to choose from across both platforms.

What are your thoughts? Sound off in the comments below!