Well here we are. The list of October’s Games with Gold has been revealed by Major Nelson as usual. While the titles this month are a bit smaller in scope and cost, there’s definitely still some value to be found, especially for achievement / Gamerscore hunters. There are indie titles, a platformer and a shooter all available to grab for free if you are a Games with Gold subscriber.

Here’s the full list of October’s Games with Gold: 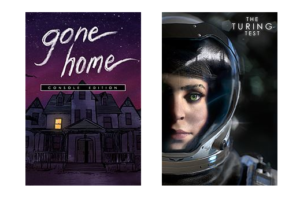 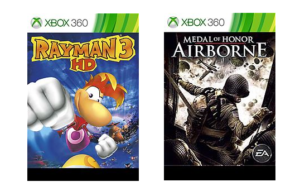 For those who opt to install all games during October, that’s a total of $69.96 worth of free games. Make sure you don’t forget to download September’s games before the month is over.