We now have a fair bit more information regarding Resident Evil 7: Biohazard‘s next DLC packs, as well as a new edition of the game. This information comes via Capcom.

First up is Resident Evil 7 Biohazard: Gold Edition. This version of the game includes the Season Pass and is a great entry point for new players. You can watch the trailer for it below, though I personally advise against it if you’re a new player, as some fairly spoiler-filled images are shown.

Now, we’ve got two DLCs to discuss. Please note that due to the nature of these DLCs, there will be spoilers for the main story in the rest of this article.

Next up is the previously announced free DLC Not a Hero. This expansion places players in the boots of Chris Redfield, who isn’t exactly looking like himself. You’ll be pursuing “an elusive foe” (which screams of Lucas Baker to me) in and under the dilapidated mansion of the main game. As Redfield, you’ll have access to powerful new weapons specifically designed to take down biohazards. Good thing too, because new enemies lurk underneath the Baker’s mansion. It also looks like infectious air will be a problem, if this image is anything to go by. 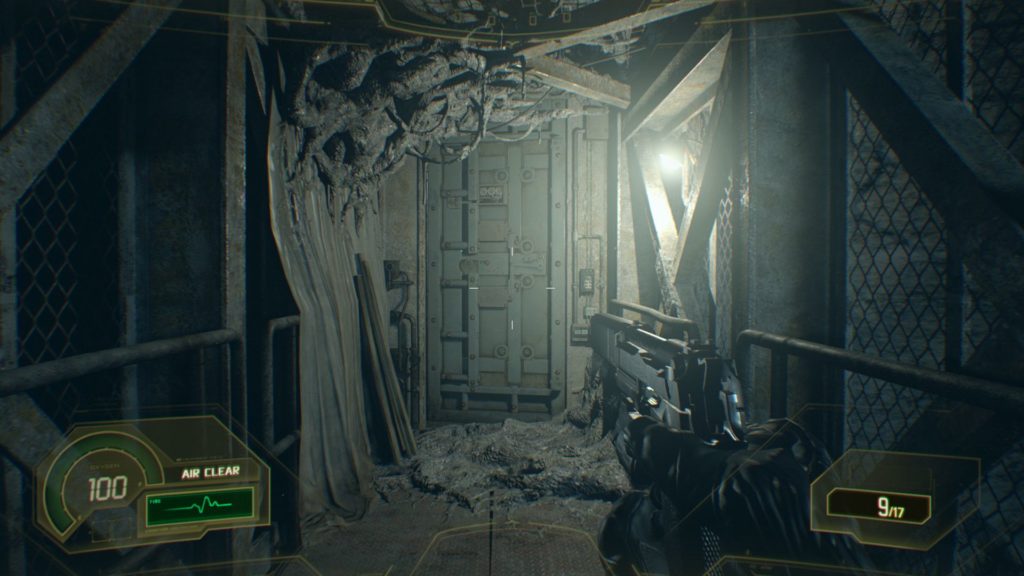 The other DLC, End of Zoe, is a part of the Season Pass and has you playing as Zoe. Based on the cover image, it looks like this DLC takes place deep in the murky swamps. 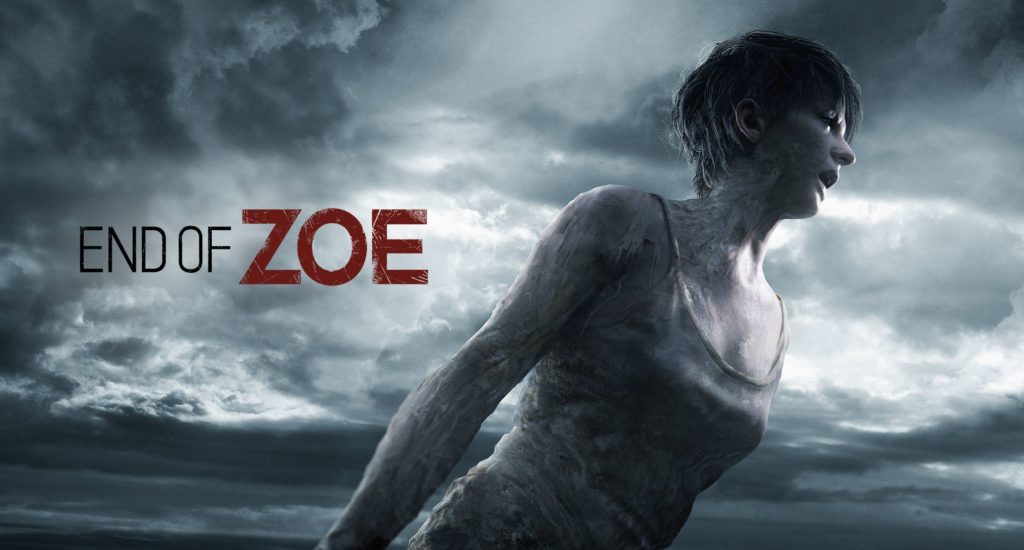 Between Not a Hero and End of Zoe, hopefully any questions players have will be answered. Resident Evil 7 Biohazard: Gold Edition and both aforementioned DLCs will all release together on December 12th, 2017. If you haven’t grabbed Resident Evil 7: Biohazard yet, it’s on sale in this weeks Deals with Gold. If however you’d like to learn more about the game, I recommend reading our review here.