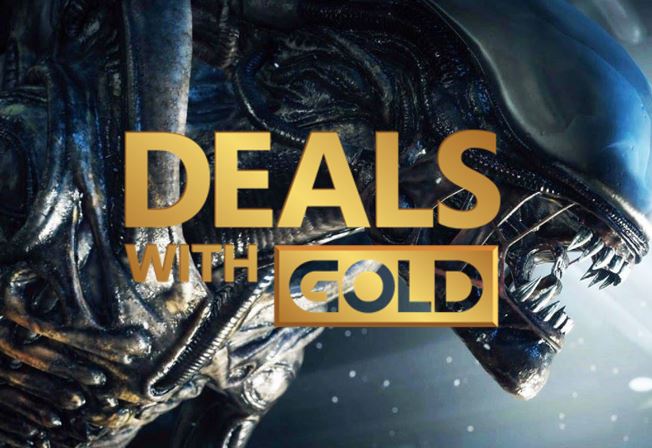 Another week means another list of discounted games. This week’s Deals with Gold bring a variety of decent discounts, particularly in the horror genre, including this week’s recommended pick up which is Alien: Isolation.

Also keeping with the horror theme, don’t go past checking out the Resident Evil Triple Pack which is currently discounted from $59.49 USD to $23.80 USD.

Discover the true meaning of fear in Alien: Isolation, a survival horror set in an atmosphere of constant dread and mortal danger. Fifteen years after the events of Alien™, Ellen Ripley’s daughter, Amanda enters a desperate battle for survival, on a mission to unravel the truth behind her mother’s disappearance.

As Amanda, you will navigate through an increasingly volatile world as you find yourself confronted on all sides by a panicked, desperate population and an unpredictable, ruthless Alien. Underpowered and underprepared, you must scavenge resources, improvise solutions and use your wits, not just to succeed in your mission, but to simply stay alive.

Here are the rest of this week’s Deals with Gold and Spotlight Sales which will be active until September 12th for Xbox Gold members: