Battlefield 1‘s October update is out now on PC, PS4 and Xbox One. The latest patch brings a plethora of fixes and tweaks to make the game even more enjoyable than it already is. Coming with the patch notes is a statement from Lars Gustavsson, Battlefield 1‘s Creative Director, with a pretty big announcement regarding the game’s lauded multiplayer.

“Based on continuous feedback from our community and an ongoing effort to ensure successful matchmaking for Operations servers we have disabled the 40-player option. We’ve determined that by allowing servers to only support 64-player Operations, match joining times are kept at a minimum and the probability of joining an active populated server is drastically increased. Our goal is to unite our players under this fan-favorite mode and consistently provide more instances of matches quicker. As with every improvement, we will continue to monitor experiences and take your feedback into consideration. See you on the Battlefield!”

As you can see, the big change is the disabling of 40-player servers with a focus on the larger 64-player Operations. While this sounds good on paper, time will tell if it’s going to work in practice. 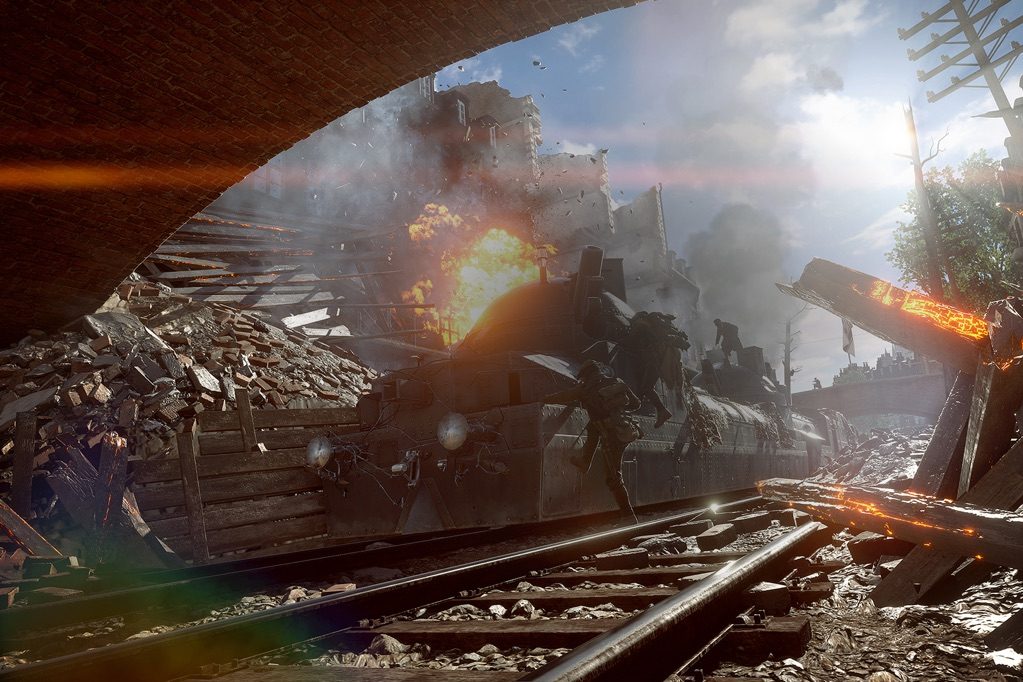 As you can see, Battlefield 1‘s October update is heavy with fixes and changes to make the game better. The patch is out now on PC, PS4 and Xbox One.