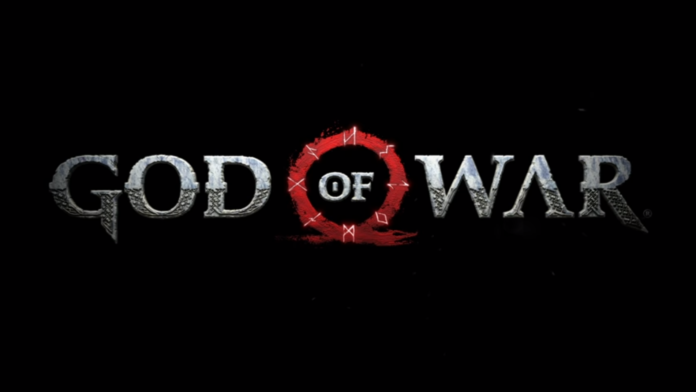 It almost feels like Sony are trying to remind us of all the great looking games that are still to come in the near future. At their conference today at the Paris Games Week event, we have seen lots of new trailers and footage; The Last of Us Part II, Shadow of the Colossus and much more. You are a fool if you’ve forgotten about God of War though! Every time we see it, it wows us with the look, feel and style it portrays. This new gameplay trailer is no different.

The trailer depicts a short fight scene with Kratos and his son, Atreus. We get to see some of the cool gameplay elements and fighting mechanics we’ll be using when the game launches early next year. There’s also our first look at the game’s ‘Soul Eater’ enemy.

Check out the new God of War gameplay trailer below:

I’m personally loving hearing Christopher Judge (Teal’c from Stargate SG-1) voice Kratos. The gameplay is looking great, nice and fluid so far. Hopefully we will not have too long a wait to get our hands on Kratos once more.

Are you looking forward to God of War? Let us know in the comments below or on the RGM Twitter.