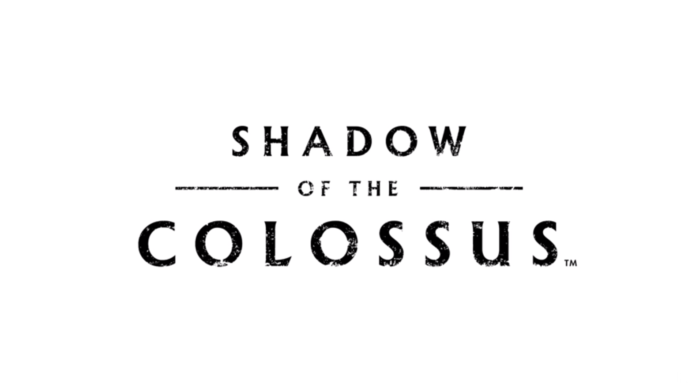 Sony are really spoiling us for a Monday. Seeing the new The Last of Us II trailer was nice enough, but now a Shadow of the Colossus remake trailer too? Put the Ferrero Rocher away! Admittedly, this trailer feels slightly underwhelming compared to The Last of Us II; still a feast for the eyes though. Not only that, but we’ve got a release date for the game too!

You can check out new Shadow of the Colossus (less) trailer below:

Very pretty, it certainly shows that developers Bluepoint Games are truly rebuilding this “from the ground up”. That being said, I can’t help but think as it panned out at the end we could have had a shot of a Colossus or something.

Either way, if you, like me, are really looking forward to this, you don’t have too long to wait. Shadow of the Colossus makes its way to PS4 on February 6th 2018.

Are you ready for Shadow of the Colossus once more? Let us know in the comments below or on the RGM Twitter.