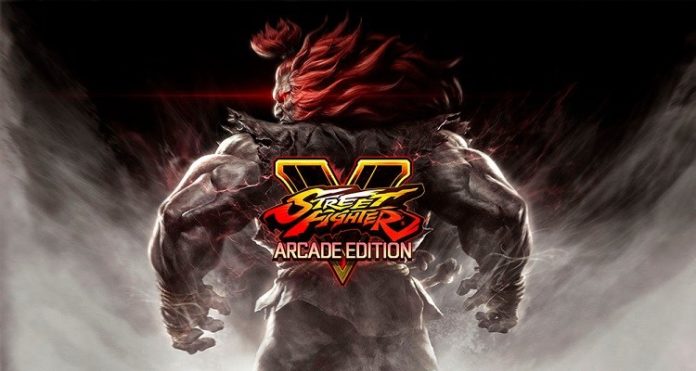 After over a year of fan requests, Capcom has finally announced Street Fighter V Arcade Edition.

Check out the trailer for Street Fighter V Arcade Edition below:

Street Fighter V Arcade Edition will release on January 16th 2018 and be available on Steam and PSN. Gamers who were patient enough to wait will be able to purchase the title for $39.99 (US) and will have access to:

What are your thoughts on Capcom’s decision? Sound off in the comments below or tag us on Twitter @Realgamemedia!

*Content not available for free to current Street Fighter V players, but can be accessed using earned Fight Money or purchased in-game currency. Content will be redeemable via download code token for purchasers of Street Fighter V: Arcade Edition.