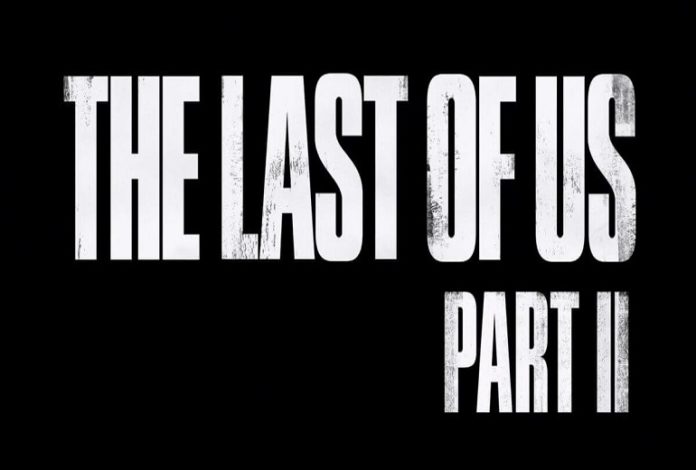 Trailers and footage galore as Sony has unleashed a plethora of new trailers at their Paris Games Week conference. Not only have we seen new footage from previously unannounced titles; there is plenty of new footage for previously announced games too. Much hyped The Last of Us Part II helped close the show with a fairly brutal five minutes of new footage. It’s fairly graphic so bear that in mind.

You can check out the new The Last of Us Part II trailer below:

Can’t say I didn’t warn you. Looks like it will be no holes barred when the game releases, whenever that might be.

What did you think of the new The Last of Us Part Two trailer? Let us know in the comments below or on the RGM Twitter.