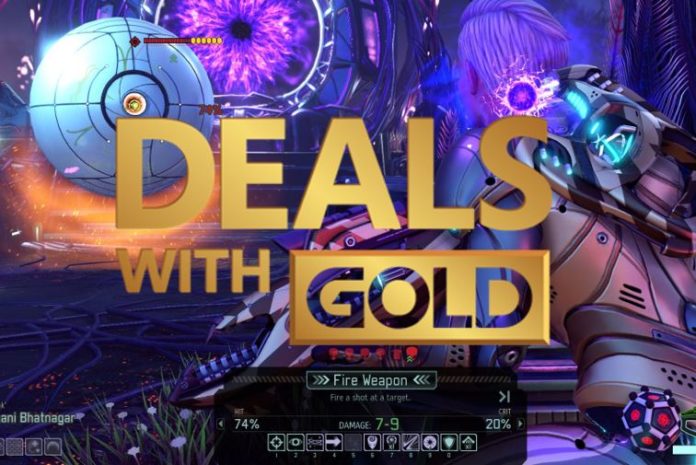 This week’s Deals with Gold and Spotlight Sales have landed with a tactical focus. We couldn’t go past recommending XCOM 2 as this week’s pick up, with a discount of 60% on offer for Gold Members.

XCOM® 2 is the sequel to the award-winning strategy game XCOM: Enemy Unknown. Earth has changed and is now under alien rule. Facing impossible odds you must rebuild XCOM, and ignite a global resistance to reclaim our world and save humanity.

Here is the full list of this week’s Deals with Gold and Spotlight sales which will be active until November 7th: