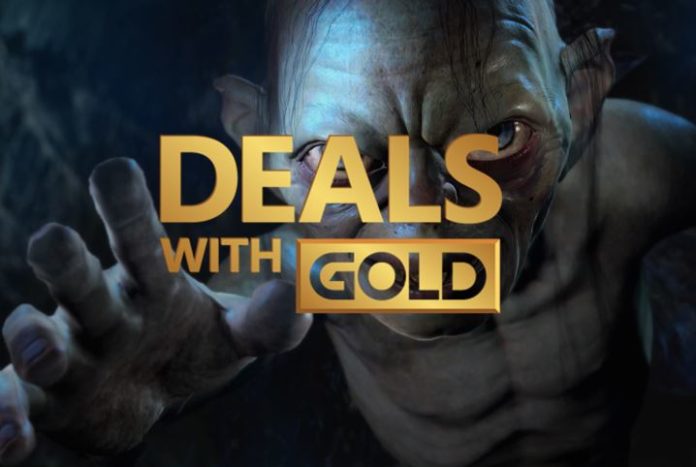 This week’s Deals with Gold cast a shadow over last week’s very decent sales. With multiple enticing discounts on offer we couldn’t go past recommending Middle-earth: Shadow of Mordor Game of the Year Edition as this week’s recommendation.

Winner of over 50 “Best of 2014” Awards including Game of the Year, Best Action Game and Most Innovative Game.

More Missions: The Lord of the Hunt, The Bright Lord Story

More Skins: The Dark Ranger, Captain of the Watch

More Warband Missions: Guardians of the Flaming Eye, The Berserks, The Skull Crushers, The Flesh Burners, The Blood Hunters