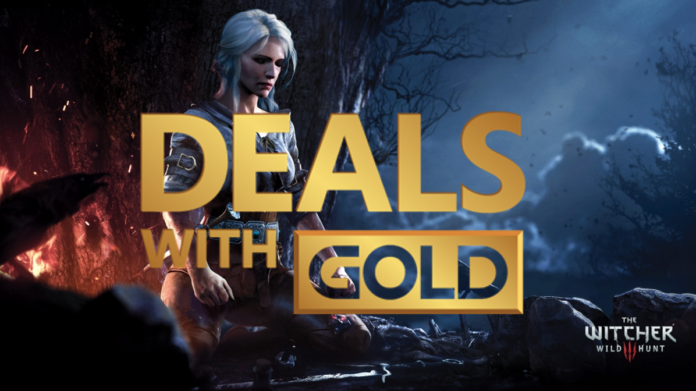 This week’s Deals with Gold and Spotlight sales are in with a couple of really stand out titles receiving significant discounts.

GHOST RECON WILDLANDS GOLD has come in at 50% off, STAR WARS™ Battlefront™ Ultimate Edition is 85% off with the season pass coming with it for free, and everything Fallout 4 related has taken a slashing of up to 40% off.

This week’s recommendation cannot go past The Witcher 3 GOTY edition though. Normally $49.99 USD, Xbox Gold members can pick it up for $20 USD between now and October 24th.

The most awarded game of 2015! Become a monster slayer for hire and embark on an epic journey to track down the child of prophecy, a living weapon capable of untold destruction. INCLUDES ALL EXPANSIONS AND ADDITIONAL CONTENT.