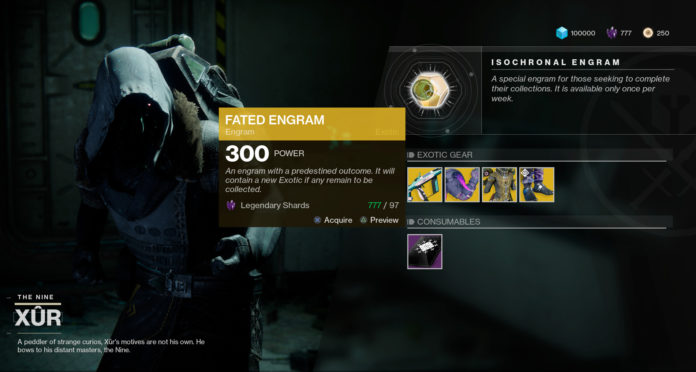 Is your tower starting to look a little lonely? Don’t worry you’re not along, so is mine.

The days of checking my friends list to find 40+ people playing Destiny 2 seem to be behind me now however, that should change with the arrival of the Curse of Osiris update.

The Destiny blog has now been updated with a message from the development team apologizing for their lack of communication with the community and offering us their commitment to doing a better job of connecting with us.

Along with this commitment also came an updated version of a previously released list of improvements planned for December onwards. 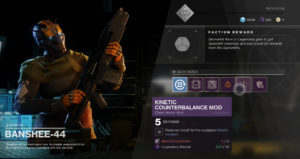 So as you can see, Bungie have a lot planned for Destiny 2 over the coming months, which I am particularly relieved to hear. The dev team have advised that they will continue to revisit and update this list of improvements over the coming weeks and months and provide us with status reports as they do so.

Thank goodness right? I was beginning to get worried that I’d have to rely on LFG to get anything done between now and the DLC however, having said that you do meet some pretty awesome people through LFG.

If you would like to read a more comprehensive breakdown of the above improvements head over to the Destiny Blog as the devs have broken each section down with further details for you.