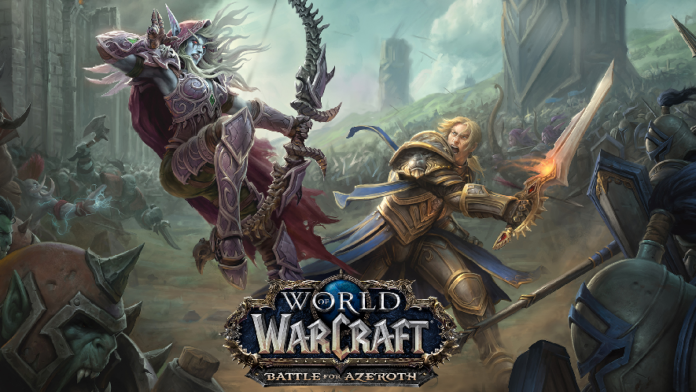 During Blizzard’s livestream earlier today, one of the many exciting announcements was of a new World of Warcraft expansion. Titled World of Warcraft: Battle for Azeroth, this new chapter takes players into the heart of war, as tensions between the Alliance and the Horde once again explode.

For detailed information on this upcoming expansion, be sure to visit the official website. In the meanwhile however, here’s a quick overview of what’s new:

World of Warcraft may have gotten a bit long in the tooth (after all, the game initially released in 2004) however it’s undeniably still a powerful force in the gaming scene. There’s no official release date yet, though I imagine it’ll be sometime in the middle of 2018. After all, there tends to be about two years between expansions and World of Warcraft: Legion released in August 2016. We’ll keep you updated as more info emerges.