To help prepare for the new gaming year, January’s Games with Gold have been announced!

While perhaps not the highest-profile games, there’s still a decent bit of variety next month. These four games will be available throughout January 2018.

Here’s the full list of January’s Games with Gold: 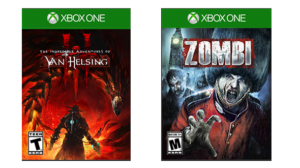 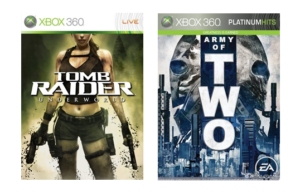 For those who opt to install all games during January, that’s a total of $69.96 worth of free games. Make sure you don’t forget to download December’s games before the month is over.