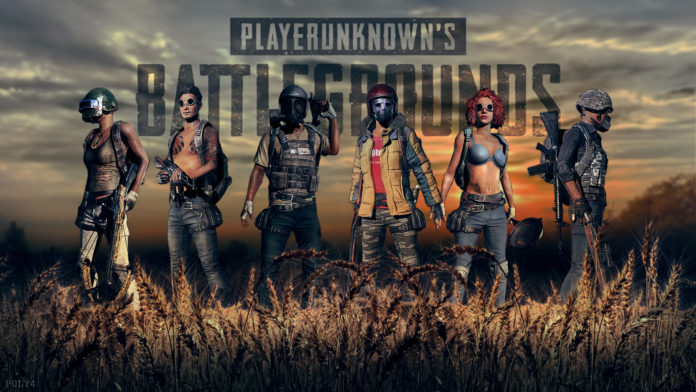 As we all know the hugely popular PlayerUnknown’s Battlegrounds (PUBG) just keeps building momentum. We recently reported that on the Xbox One alone, PUBG has surpassed over 3 million players! Very impressive stuff, especially for a game in ‘preview’/early access.

Developer Bluehole have been keen to keep improving the performance of the game on both Xbox One and PC. It certainly doesn’t feel like PUBG has only been out for just over a month on Microsoft’s console; especially considering that the sixth patch has now gone live. The developers are really working hard to keep working on the PUBG experience. Not only that, but the developers have also just made a new patch for the PC live on the test servers. Once they’ve been assessed to be stable they’ll be rolled out to all servers on the PC.

To make life easy for you, we’ve conveniently put both patch notes here for your information:

The developers have asked for further feedback should you encounter any errors in-game, if so, you can report it at these links below: 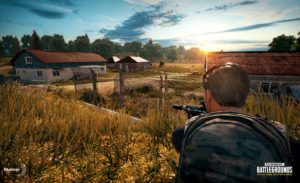 In the PC update, the developers are also trialling a new security (anti-cheat) measure that is still under development. It is reported by the developers that some PCs may experience compatibility issues during this test, which may cause crashes when starting the game. If this happens to, the developers ask that you take a screenshot of the error screen and post it here.

It’s good to see these updates flow in on a regular basis. Especially on Xbox One, though a really addictive and awesome experience, it’s certainly a little rough at times. Thankfully it doesn’t detract from the fun and the updates will only add to that. Keep up the good work Bluehole!

How are you enjoying PUBG so far? Let us know in the comments below.