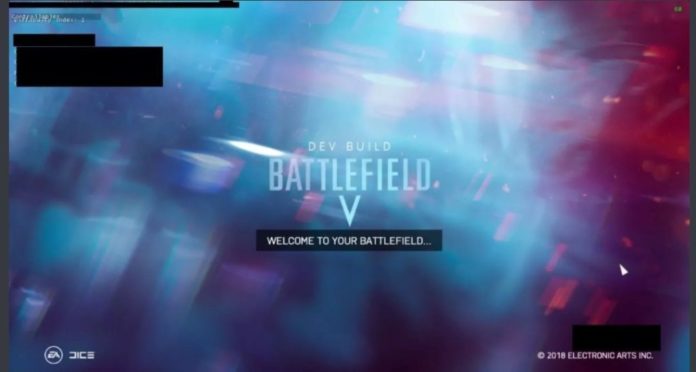 A leaked image on reddit of a potential Battlefield V logo has surfaced. There are also reports that the sequel to the critically acclaimed Battlefield 1 will be heading to World War II as its backdrop.

Following on from the initial report by VentureBeat; EA and DICE have confirmed that the next iteration of the Battlefield series will be based on World War II events.

Those of us old enough to remember the original Battlefield 1942 game on PC back in 2002 should be excited for this new title. I know I certainly am.

It seems we’ve come full circle here; with Activision’s Call of Duty following EA’s boots-on-the-ground combat in Battlefield 1. There’s still hope for modern day Battlefield titles. Rumours abound that a sequel to the Bad Company series could be in the works. I’m keeping my fingers crossed.

What do you think of the Battlefield V announcement? Sound off in the comments below or hit us up on Twitter!