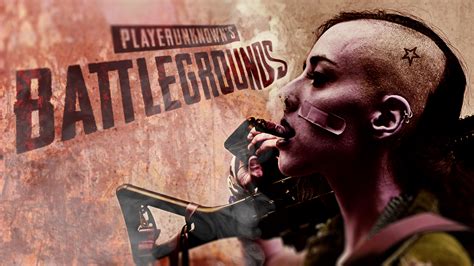 PC record breaker turned Xbox title, PlayerUnknown’s Battlegrounds (PUBG), is celebrating yet another milestone. The Xbox One version of the game now has a player base of 5 million gamers in just over 3 months since release. That’s 1.66 million players jumping on board every month so far. Quite impressive really.

Updates continue to roll out with the 9th patch releasing on March 2nd, with optimizations made to vehicles, sound effects, matchmaking and other bugs (somehow they have still missed on picking up on those pesky pebbles that stop you dead in your tracks though).

More exciting though, for fans of this newest Battle Royal experience, is the upcoming inclusion of a second map called Miramar. You can learn more about Miramar here.

In typical Microsoft style, where there’s a milestone, there’s a celebration. A new video featuring gameplay of various community members has been released along with celebrating interesting gameplay achievements since launch in an infographic meant for sharing.

But wait, there’s more…………….each of you playing PUBG will also receive a PUBG5 jacket as a part of the celebrations. If you own and have played PUBG between release and March 22nd you will be rewarded with this item.

So there you have it, surely this should mean you will have no problems finding a game no matter your region with 5 million other gamers out there ready to rumble with you!