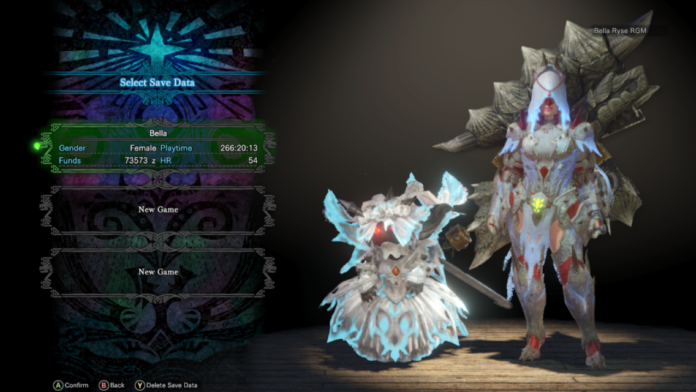 Ok hunters, grab your Palico, sharpen those swords and clear out that harvest box, as your going to need all the resources you can get your hands on! The Monster Hunter World Spring update has been revealed in detail during a live stream from Capcom.

Whilst many of us have been chasing our tails on the “A Simple Task” quest all week, thinking that it would unlock the Deviljho, it turns out that we had been led astray and Capcom have instead chosen to reveal details about the new monster and the spring update during a stream.

There is a lot of information in this update, from weapon balancing to general game enhancements, to new and active events. We have painstakingly pulled together all the info for you so you can get all the news you need in one place. So I’ve basically just paid for this quest with a meal voucher for you. You’re welcome, enjoy……………. 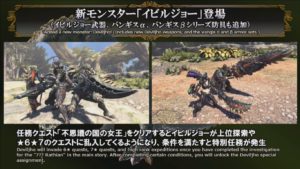 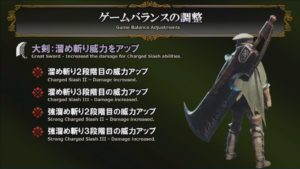 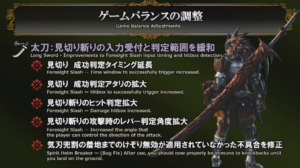 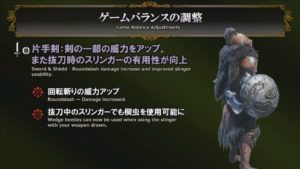 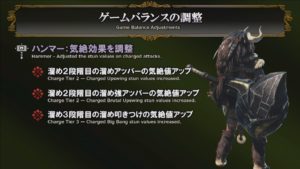 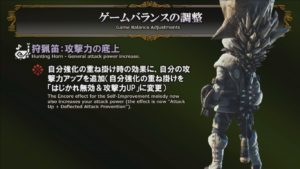 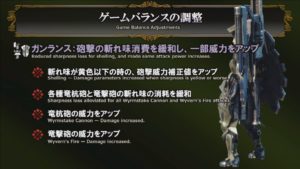 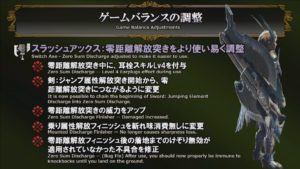 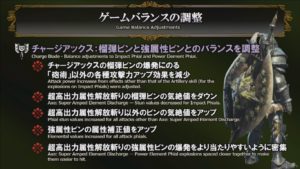 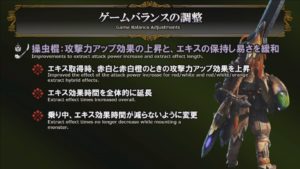 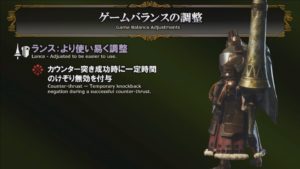 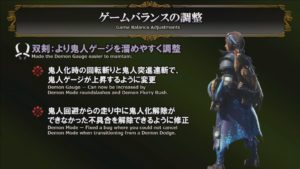 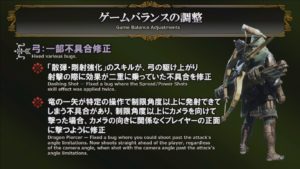 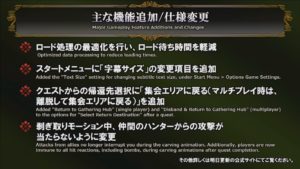 The Spring Blossom Festival is active from April 6th – 19th.

New costumes, meals and rewards will be available during this festival. Instead of 1 lucky ticket you will receive 2 when you collect your login bonus for that day.

Armor pieces will be available to collect separately.

“You’ll get to fight hellish foes in Monster Hunter: World to earn this devious combination of the Force Edge and Alastor. In Monster Hunter, that weapon falls in the Charge Blade category, and typically features a hefty shield that, when combined with its matching sword, can turn into a massive axe. As you can see, we’re putting a bit of a DMC twist to the formula and leaving the shield out of the picture altogether (you’ll still be able to guard though) and instead of a sword turning into an axe, you’ll get a Force Edge that turns into a massive Alastor. I, for one, cannot wait to wield one of these and slash a Deviljho in the face… to see if it cries. Please stay tuned for more information on when this content will be available. It will be available to all Monster Hunter: World players; you just need to complete the right Event Quest when the time comes.” 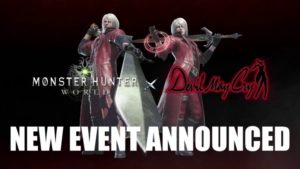 Available for all from April 13th – 27th. This event will feature a tiny Odogaron and possibly the large crown one.

A new quest event will be available on April 6th which will give you the ability to unlock a new outfit for your poogie. 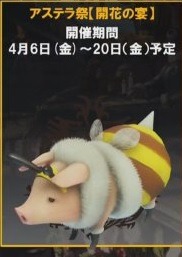 During this event which runs from April 6th – 20th, you will be able to forge the Great Sword: Wyvern Ignition which is community created. 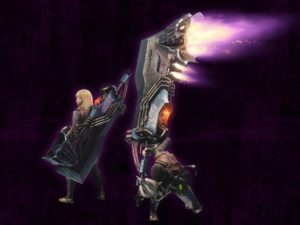 Vangis armor a and b along with a Deviljho tree for weapons is on the way. Look in the level 6 and 7 star quests when he arrives along with other high rank expeditions after your complete the “???Rathian” main story quest. Once you meet the criteria the new monster will unlock. 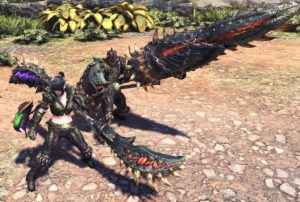 Thank you, that is all. Happy hunting.