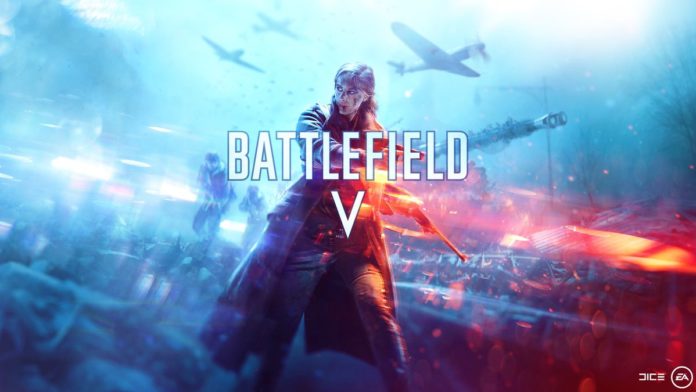 This week, EA officially revealed information about their new entry in the Battlefield franchise, 2 years after the successful release of Battlefield 1. It happened during a special live event, which was broadcasted online on Twitch, Youtube and Mixer. The new game is called Battlefield V, and this time, the franchise is going back to World War II. A trailer that consists entirely of “in-engine footage and representative of things you can do in the game” was shown. You can take a look down here.

I will now introduce you to the information given during the event. 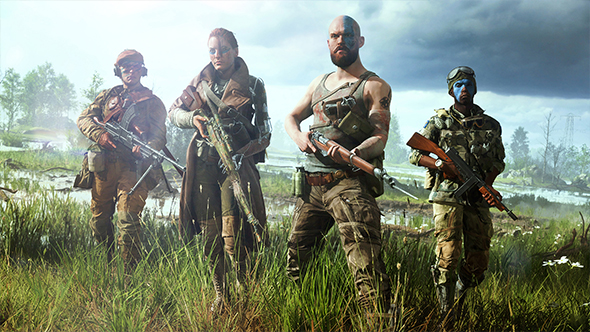 Teamwork for the win

Like previous entries in the franchise, the gameplay of Battlefield V will be based around squads. Teamwork has always been a key component. In this iteration, when you squad up, you will be able to communicate with team members via chat in the lobbies, while loading, and of course during gameplay. If you want to take a leadership role, you can become squad leader, which will have incentives and rewards. Even though you are matched with other players in a squad, you certainly aren’t forced to being a team player. Battlefield V will reward teamwork, which is a great incentive for in-game perks. 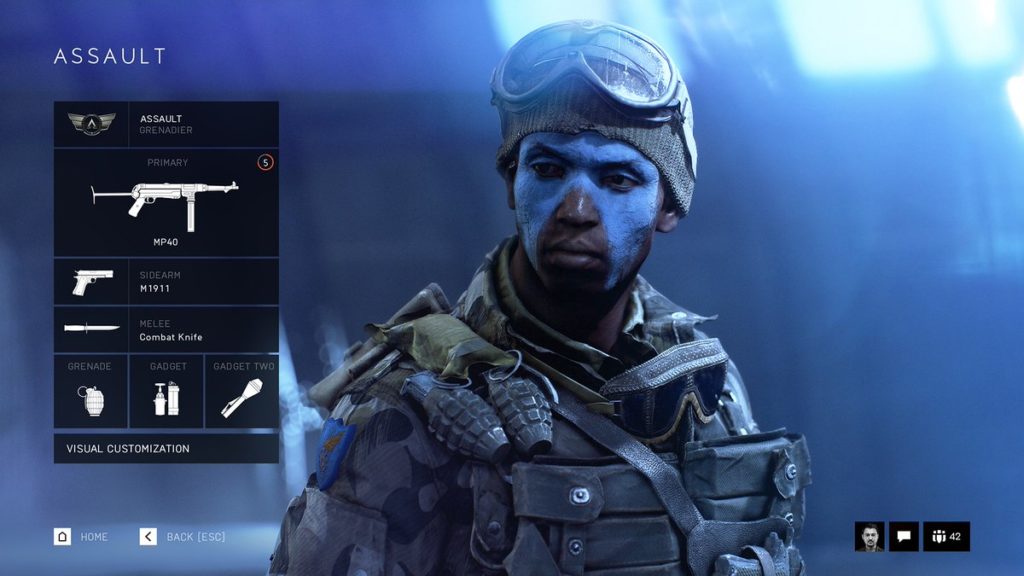 Danger will be present around every corner, so teamwork will be key to success. In the different roles you can assume in your squad, medics are an important asset. In Battlefield V, there is no “magic” automatic healing, you have to actively heal teammates. While every player can heal another player, only medics can restore health to 100%. This also applies to the state of the player after being revived. This procedure takes some time to complete, but the medic class can do it much faster than the other roles.

Resource and ammo management is very important in Battlefield V. Unlike previous titles, the developers wants players to be mindful of running out of ammunition, as there is a finite amount of ammo and resources. A game mechanics Fortnite and PUBG fans are no stranger to. EA says that they will use resupply stations to balance things out, but not enough that you can be too trigger happy. 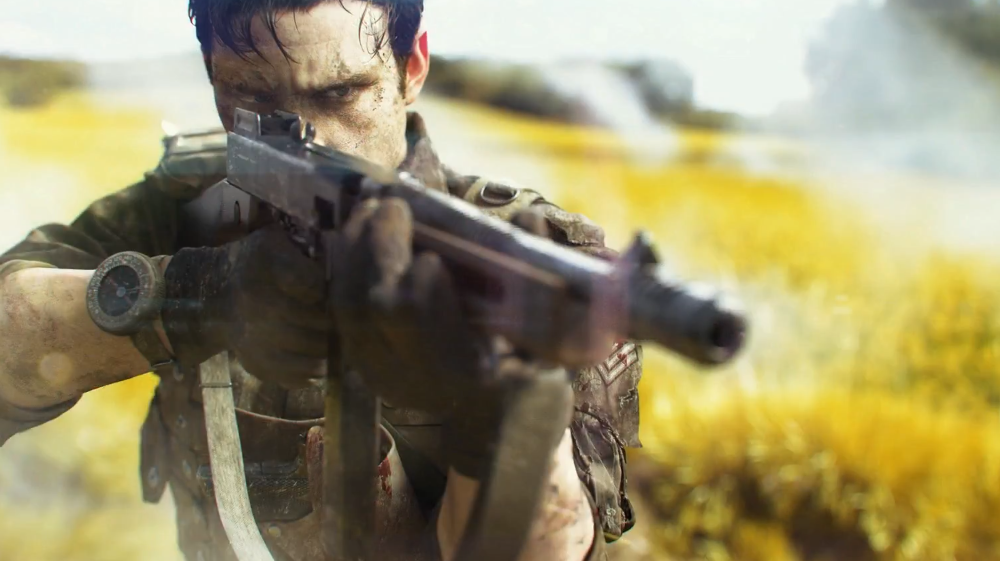 Finished are the days where you can spam the “spot button” while quickly scanning the horizon to reveal your enemy’s position, and then shooting in that general direction or following the marker over their head. Now, to reveal their presence, you have to see them in order for markers to appear.

In addition to the new spotting system, you can take environmental destruction to a new level with fortifications like barbed wire, tank traps, and trenches, as well as being able to partially rebuild destroyed structures if you need cover. 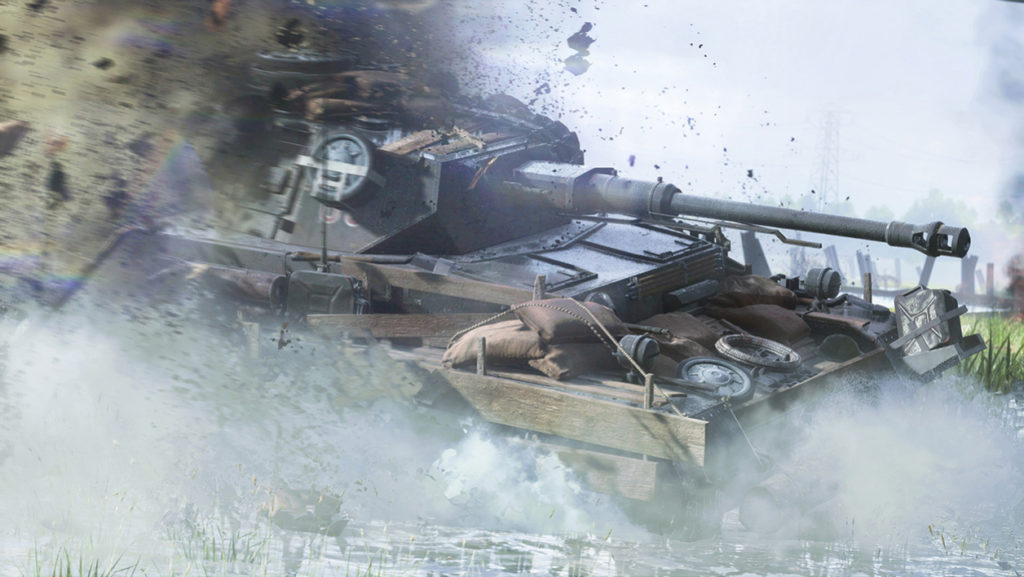 A graphics engine pushed even further

The engine behind the franchise has been impressive regarding the destruction of the environment. This time around, the Frostbite engine looks even more impressive. Instead of canned animations, destruction will now happen based on real-time physics calculations. In addition, interacting with the environment is now also more realistic. Moving through water will be tougher and slower than on the ground. The long grass will move with your movement while you go through it. Player movements while prone, animations entering doors and windows are more fluid and will make the immersion even deeper. 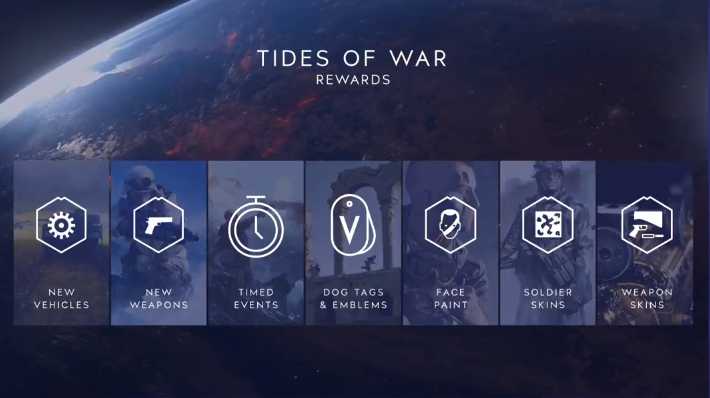 Here is a summary of the game modes that were shown : 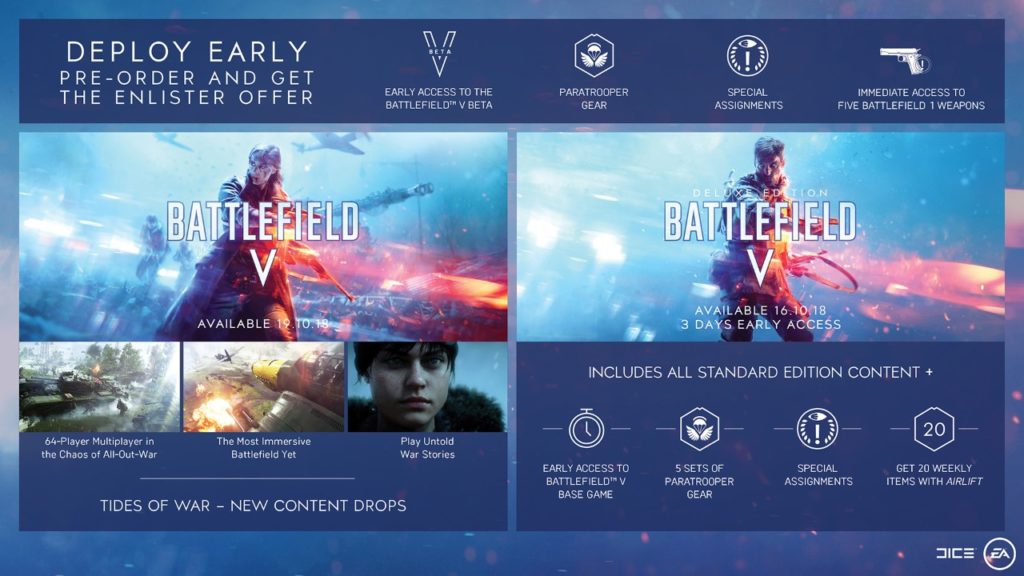 Most likely due to the negative feedback from Star Wars Battlefront 2, EA has confirmed there will be no paid DLC content and no Premium Pass. Fans can rest assured that there will be no lootboxes. There will only be in-game purchases of cosmetic items. A representative told IGN : “What you can purchase are vanity items directly and through grind and premium currency. You cannot pay for any advantage or power [in Battlefield V].”

The game will come in both Deluxe and Standard Editions. The former will be released October 16th (the details can be seen in the image just up). The latter will be in stores 3 days later (on October 19th).

The game will have a presence at E3 during the EA Play event. I am hyped for the game as are other staffers at RGM. The trailer struck a cord with me, and what I’m seeing so far really impressed me. What do you think? Will you join the Battlefield this Fall? Let us know in the comments.