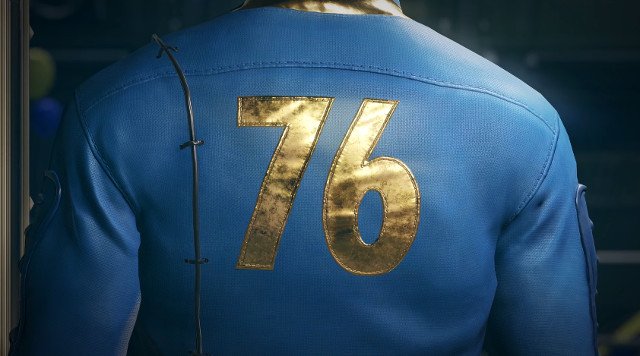 Bethesda has a special ability to reveal games in a unique way. Yesterday (May 29th), for many hours, the official Twitch page of Bethesda broadcasted something…unusual. It was basically a Vault-Boy bubble-head from Fallout standing in front of a screen saying to stand by for an incoming transmission. 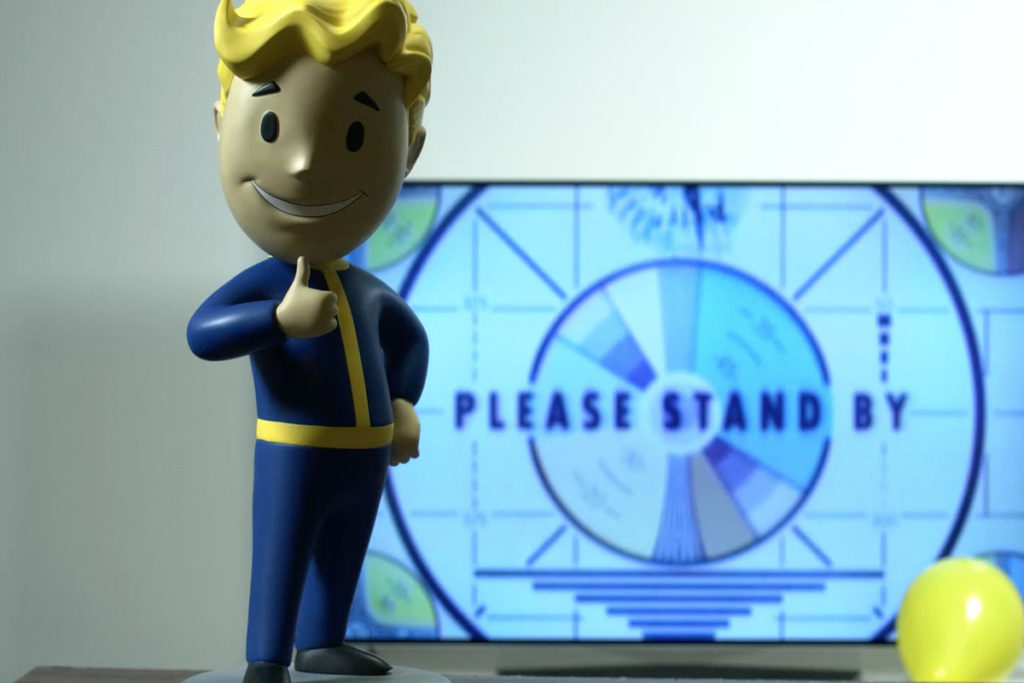 Afterwards, the Internet went crazy, and a lot of theories spread around about what this could be. Could it be Fallout 5 or a new spinoff game in the same vein that New Vegas was for Fallout 3? Or was it a port on Switch? Today, we got some answers, but they were very vague, and the information circulating is very slim.

What we know so far

An atmospheric teaser trailer was released announcing that a new entry in the Fallout franchise is coming, and it’s called Fallout: 76, named after the vault mentioned in Fallout 3 and 4. From the Pip-Boy seen in the video, indicating a date of October 27th, 2102, we also know that the story is situated about 200 years before the events of the previous games. It means that the world won’t be as populated and civilized as in the previous game. It will be located only dozens of year after the nuclear war. The atmosphere will be very different. 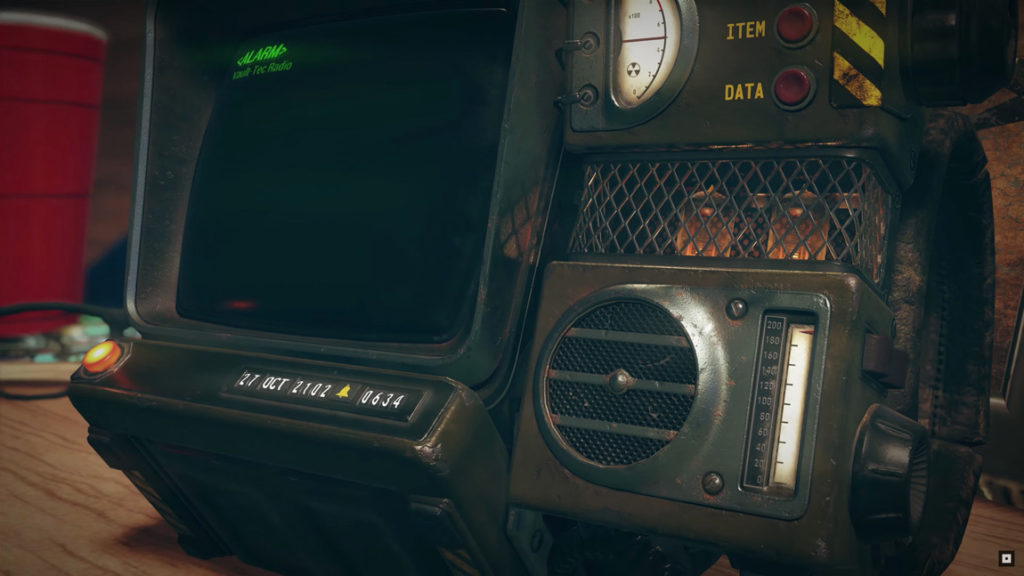 In the information that has been circulating for the game (not from official channels), this iteration will be an online survival RPG, inspired by games like DayZ and Rust. It is being developed by both Bethesda Game Studios main office in Maryland and the one in Austin. The core of the game was originally conceptualized as a multiplayer mode for Fallout 4, trying to determine the potential of an online Fallout game. Sources are saying that base-building (like the one in Fallout 4) will be part of the mechanics of this new game. They warn though to be careful about this information, because the gameplay is changing fast.

We know that there will be more information given during Bethesda’s press conference during E3 on June 10th. So, there is not a lot of time to wait! What do you think? Interested by the prospect of a Fallout online survival RPG? Let us know in the comments.