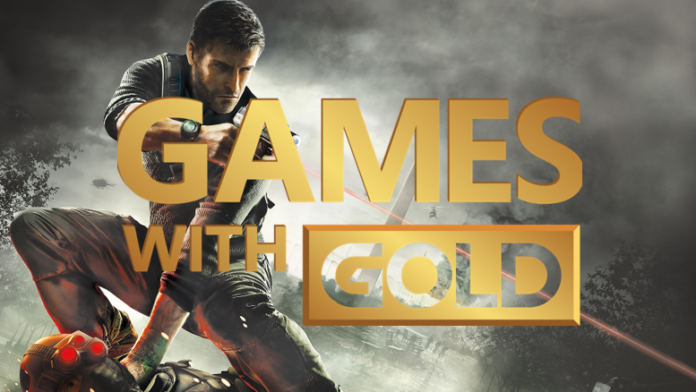 As we approach the end of June, Xbox gamers get excited about the possibility of what free games will be on offer with Xbox’s Games with Gold.

Being the start of a new financial year I had high hopes for some bangers, so let’s see what’s on the menu.

Starting off with Xbox One we have two titles from Xbox’s indie collection: 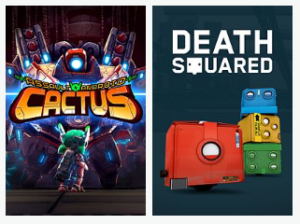 Moving onto Xbox 360 offerings (which can also be played on Xbox One through Backward Compatibility): 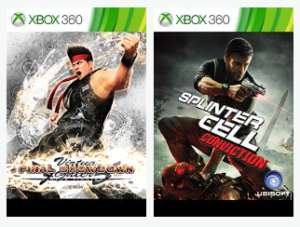 Now I don’t know about you but this line up didn’t leave me with the warm and fuzzies, however hopefully there is something there that you are keen to add to your library.

It total, July’s Games with Gold represent a saving of $64.69 USD if you pick up all four titles.