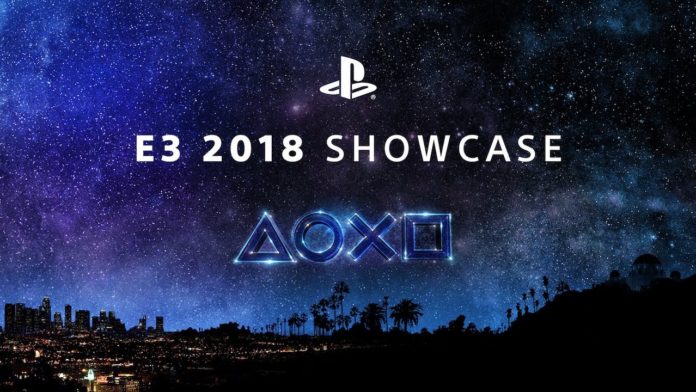 In past E3 conferences, Sony had received a lot of praise during their presentations. We were all wondering how it would fare this year, especially with the original plan that this year’s showcase would be live-streamed video centered around their 4 pillar games: The Last of Us Part II, Ghosts of Tsushima, Death Stranding and Spider-Man. However, what we actually saw was a more traditional approach with an unusual opening. 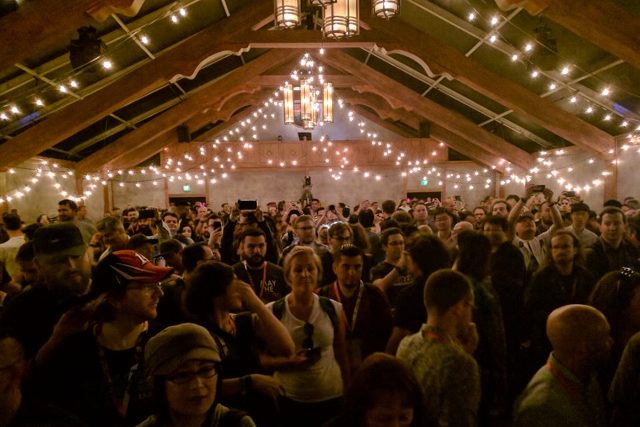 Presentation? Not a big fan.

Instead of starting the conference in a large venue (usually very spectacular), it started off in a huge tent – like we see in outdoor events. A massive display was positioned on a wall at the front of the venue. Those in attendance were standing close together and then a banjo player came and played a musical number. Finally, they showed a gameplay trailer for The Last of Us Part II.

After the presentation of the Naughty Dog game, an announcement was made that there would be an intermission and people needed to change locations. During this time, a live panel talked about games and announcements and other videos/trailers which, made the presentation disjointed and seem unorganized. I really didn’t like the way this was presented – had I been at the event, it would’ve been frustrating to move from one location to another or simply miss the opening just to get a seat in the final venue.

Fortunately, once the seats were filled at the new location, we saw a more familiar press presentation that Sony has given us in the last couple of years.

Unfortunately, during the live stream, a technical problem occurred and I missed the part where Destiny 2 content was showing. It seems many people from different web sites experienced this. It really deterred the experience.

With that said, I am hoping they learn from these mistakes and, their presentation will be back to normal next E3. In terms of the presentation, it was, for me, the worst press conference of the year.

Let the games do the talking!

As much as I hated the format, I just LOVED the games that were displayed. You can really see that Sony is fully behind the creators, and it shows by the quality of what was displayed. While some may argue about the quantity, the quality of the 4 pillar games looks like they will be talked about for a long time! Other great games were announced, so be sure to check out their trailers below.

The Last of Us Part II

Naughty Dog, in my opinion, is one of the best game studios at the moment. They are really trying to push the envelope regarding cinematic storytelling, and I think they are succeeding. This 11 minute trailer had everything: love, revenge, stealth, brutal hand-to-hand combat and kills. It looks like it will strike a cord with gamers like its predecessor! There is still no release date announced. 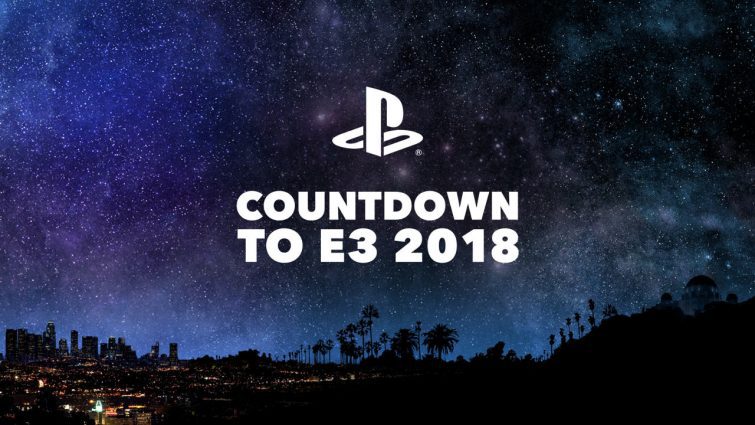 A video doing a summary of all the announcements made during the Countdown to E3 2018 event that occurred on the PlayStation Blog. The games in shown were: Tetris Effect, Days Gone (release date unveiling), Twin Mirror, Beat Saber and Ghost Giant.

A presentation of a new trailer for the Forsaken expansion was also presented.

We finally saw in action the new Sucker Punch game! Part Assassin’s Creed, part Nioh with a touch of Demon Souls, this game looks very promising. Like The Last of Us, there was no release date announced.

We finally know what the new game from Remedy is called from the studio behind Alan Wake and Quantum Break. We see a lot of common time control game play elements with QB, but the constantly changing environments kicks up the visual effects with action and sci-fi blended in a nice mix.

After so many months of playing the waiting game, we are excited to see the Resident Evil 2 remake! It looks beautiful, and we will be playing it really soon! January 25th, 2019 is so close, but so far….

Trover Save the Universe

A new game from the creator of Rick & Morty? It looks very funny, and can be played in VR! A game I will take a look at! 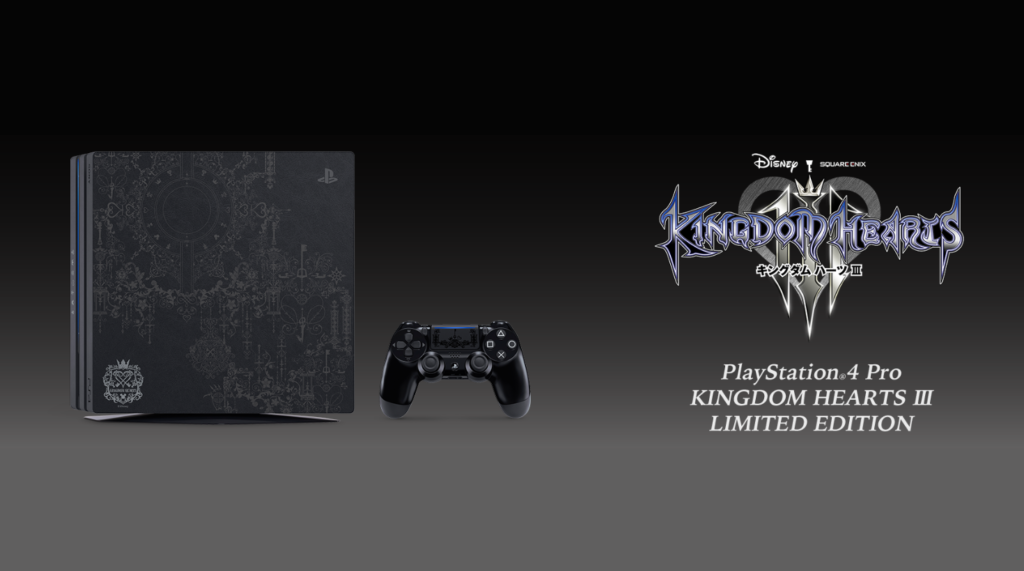 I don’t know what is going on inside of Hideo Kojima’s head. While I am still a little troubled by this video, this trailer looks sick! Even though there is now game play footage, we still know pretty much nothing about what is going in this game. We see Sam (Norman Reedus) racking up the step counter as we see him walking everywhere in the trailer. There is a mysterious new woman played by Léa Seydoux (Inglorious Basterds, 007 Spectre). The cute baby, when being attached to Sam, allows him to activate a device allowing to detect specters and floating bodies (think Alan Wake). Can’t wait to see more!

The first one was a surprise hit, beloved by hardcore gamers. I was very pleased to see a second one announced only about 1.5 years after the release of the first one.

Finishing the showcase with this game was a brilliant idea. It is beautiful, action-packed and funny! This trailer present its version of the villains group The Sinister Six by showing Electro, Rhino, Scorpion, Vulture, Mister Negative and an unseen mysterious 6th character that Peter Parker seems to know. We will know soon as the game releases on September 7th, 2018.

In summary, I thought the format of the showcase was really bad. I hated the flow of the presentation. In terms of content though, I though the games are spectacular. Sony knows how to treat with its 1st-party studio and their talent is crazy! I want to play all of those games! What did you think about the showcase? Did they show enough or not? Let us know in the comments, on Facebook or Twitter.