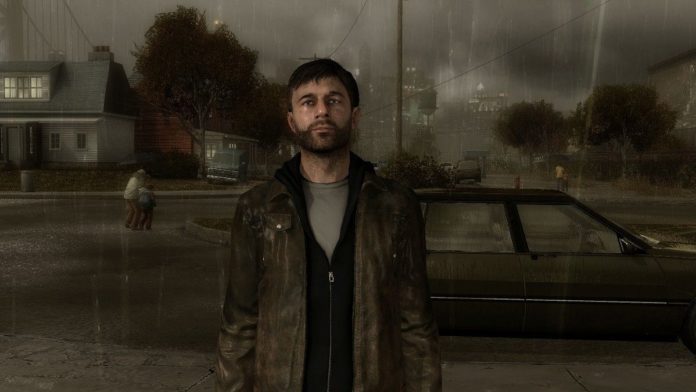 This week, on the Official PlayStation blog, they announced the PS Plus free games for July 2018. The three consoles (PS4, PS3, and PS Vita) are getting good games, and it creates a very varied mix of experiences.

Experience a gripping psychological thriller filled with innumerable twists and turns. Spanning four days of mystery and suspense, the hunt is on for a murderer known only as the Origami Killer – named after his macabre calling card of leaving behind folded paper shapes at crime scenes. Four characters, each following their own leads and with their own motives, must take part in a desperate attempt to prevent the killer from claiming a new victim.

You need to think fast and act even faster, as every choice and move you make can result in dramatic, game-changing consequences – and even determine who lives… and who dies.

How this story ends is entirely up to you.

Absolver is an online multiplayer combat experience where players are placed behind the mask of a Prospect by the ever-present Guides, the new rulers of the fallen Adal Empire that will determine your worth in joining their elite corps of enforcers. Prospects will wander forsaken lands, encountering others to learn new combat skills, acquire weapons and armor, and engage in solo duels and intense three-on-three battles.

Embark on a fantastic and humorous journey with Rayman and Globox to save the Crossroad of Dreams.

Masterfully enhanced with eye-popping high definition visuals and sounds, Rayman 3 HD is the definitive version of the Rayman classic “Rayman 3 Hoodlum’s Havoc” and a must-play for all Rayman fans and platform adventure game enthusiasts.

Unleash your inner evil! The Nightmare Princess, Velguirie, uses her kicks and spins in her own quest to revive the Devil by trapping humans. Set over 180 traps in a variety of locales, including all new modern stages!

Four brothers known as the Overlords have been incarcerated by the evil Kesedihan for many years whilst he has slowly destroyed the cosmos. You and your brothers must rise up and purge the evil contaminating the planets you have nurtured over the centuries.
The gameplay style puts you straight into the centre of the action – razing buildings and smashing through planetary defences.

Zero Escape: Zero Time Dilemma features diabolic new puzzles and fully animated story sections that push the boundaries of interactive storytelling! Newcomers and familiar faces round out a robust cast of characters while English and Japanese voice over options flesh out the narrative. Multiple endings and non linear story mechanics will keep you coming back for more!

This list contains great games for every system. Heavy Rain is a great narrative-based game to discover. After the success of Detroit: Become Human, 2 months after Sony offered us Beyond Two Souls, the timing is perfect. In addition, Rayman 3 HD is a classic platformer that everybody should try. Furthermore, for people who appreciate interactive novels games, the third game in the Zero Escape franchise is worth checking out. I am very happy with this selection and will be playing those games. What do you think? Are you happy with those choices? Let us know in the comments, on Facebook or on Twitter.