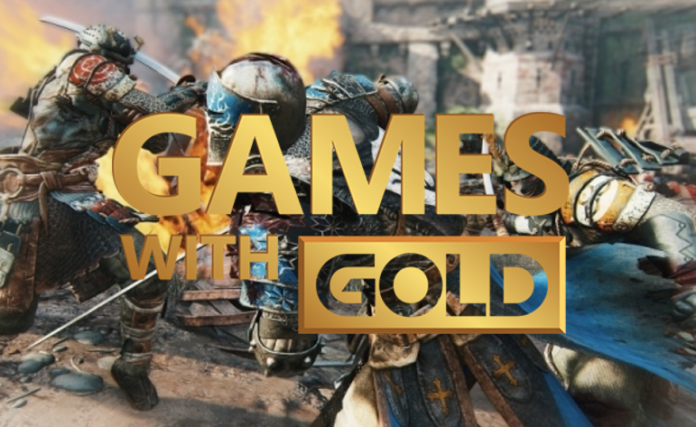 The August Games with Gold have been announced, and let me say, if you complain about what’s being given up for free next month, then there is probably no pleasing you!

Let’s start with the Xbox One games: 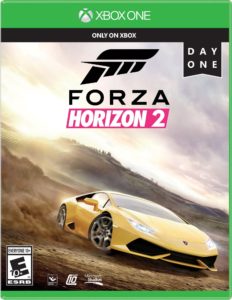 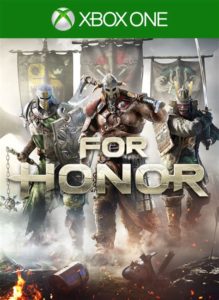 That’s nearly $80 worth of value for free right there.

Moving onto the Xbox 360 games (also playable on Xbox One): 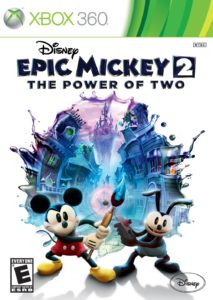 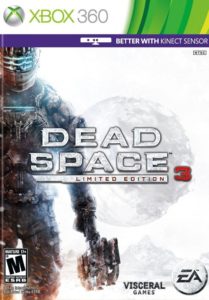 That’s an additional $40 worth of value, taking the full total for free games during the month of August to $119.96 USD.

Not bad at all!