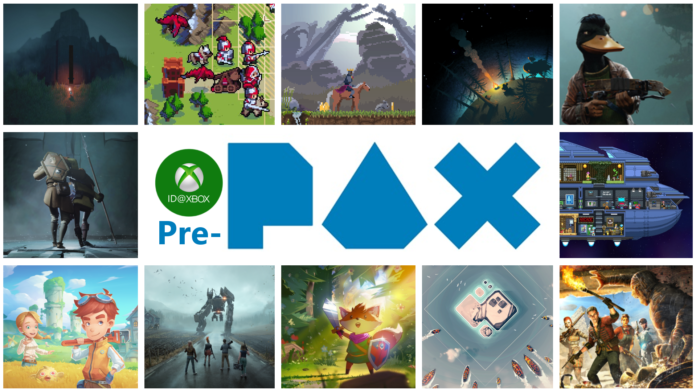 Keeping with what has now become a yearly tradition, Microsoft will again this year be holding the Pre-PAX Open House which will be hosted by [email protected]

Held on the Microsoft campus, the event is free and allows for you to experience new and upcoming [email protected] games.

You can register your interest to attend here, and the activities get going from August 30th up until the Thursday before PAX. The doors will be open from 1700 – 2100 to play games, meet devs, and naturally, some people will walk away with prizes.

Along with the opening of registrations, Microsoft have also announced 8 new titles that have not previously been announced for Xbox, which will be available to play at the open House:

The other [email protected] titles that will be to play during the event are:

And as if that weren’t enough, you’ll also get a chance to play Ori and the Will of the Wisps and Forza Horizon 4, from Microsoft Studios, and The MISSING: J.J. Macfield and the Island of Memories, from Arc System Works.

Not only is this a free event, you don’t even need a PAX ticket! Though if you’re under 18, please come with a parent or guardian.

If you’re driving in, there’s free parking available. There will also be buses taking attendees directly to and from the event from the Washington State Convention Center. These buses pick up at the motor coach and shuttle bus loading area every 15-30 minutes beginning at 4:30 p.m., running every 15-30 minutes through 9:00 p.m.

We hope to see you there! Don’t forget to RSVP