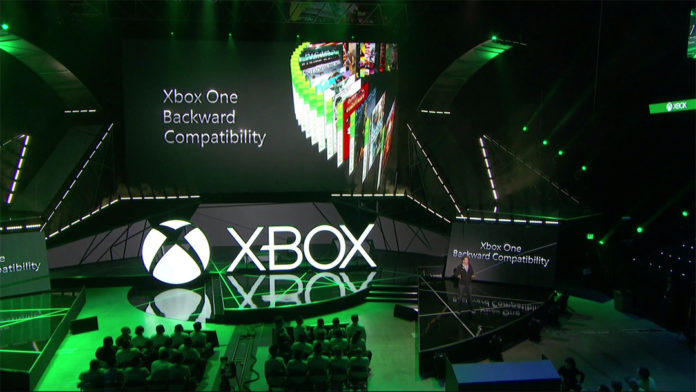 Among one of the most requested titles for Xbox One Backwards Compatibility, COD: Modern Warfare has finally been announced today by Major Nelson on Twitter.

Call of Duty: Modern Warfare 2 is coming to Xbox One Backward Compatibility today (and it is on sale this week) https://t.co/qPMRNs2ZLo pic.twitter.com/jWog5KHkhR

Needless to say, we were pretty excited and blew the dust off of our Xbox 360 COD: MW 2 disc and voila!

We’re looking forward to playing through the campaign again! What is your favorite level from the campaign?! Let us know in the comments below! Be sure to Like us on Facebook and Follow Us on Twitter! While you’re at it, be sure to follow us on Instagram as well for exclusive deals and giveaways!