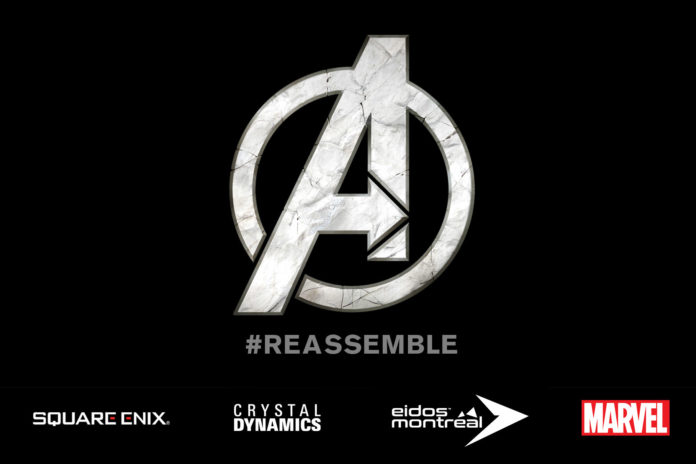 Crystal Dynamics announced this week the name of their new studio called Crystal Northwest™. Located in Bellevue, Washington the studio will be working on The Avengers Project which, was announced last year and interestingly absent from this year’s E3.

The trailer ends with the hash-tag “REASSEMBLE” which suggests that the game may follow the timeline of the Infinity War movies. It’s interesting to see Thor’s hammer, Iron Man’s hand, and Captain America’s shield lying in rubble. [SPOILER ALERT] All these characters survive Thanos’ finger snap apocalypse at the end of Infinity War. The only thing that makes us second guess this theory is Hulk’s roar at the beginning of the trailer. We’re not sure who the female voice is speaking in the trailer but we’re waiting on the edge of our seats to find out!

The Avengers Project has some heavy hitting names working on the game some of whom worked on Uncharted (Shaun Escayg) and Dead Space (Stephen Barry). This Marvel title is one of a multi-game deal signed by Crystal Dynamics.

Stay tuned to Real Game Media as we learn more about this project over the upcoming months! Let us know what you think in the comments below and on our Facebook and Twitter pages!