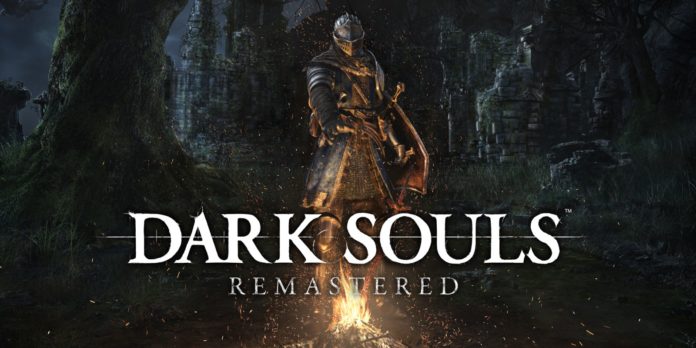 Switch owners rejoice and praise the sun! At last, your long wait is nearly done. Find joy and heed in what I say, you’ll be dying over and over in a little more than 60 days!

Yes, at last, Dark Souls Remastered is coming to Nintendo Switch. Well, we knew that, but we didn’t know when it was coming. But now we do, thanks to publisher Bandai Namco who announced the good news today. In addition, the ‘Solaire of Astora’ Amiibo will be available on the same day. 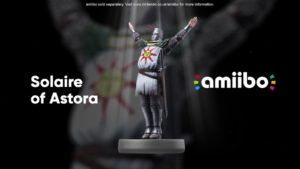 Dark Souls Remastered will be available on Nintendo Switch from October 19, 2018. So although there’s still a couple of months to go, it won’t be long before you’re hacking and slashing on the go!

Of course, it’s been a longer wait than for Xbox One and PS4 owners who’ve been able to play the remastered hack and slash since May!

If you want to whet your appetite, try 20 mins of Nintendo Switch gameplay on the video below:

I’ve not had the chance to play the remastered version myself, I’m still struggling through the Xbox 360 version. Getting my ass handed to me by Ornstein and Smough (*shakes head).

Are you enjoying Dark Souls Remastered? Will you be getting it for Switch? Let us in the comments below or over on our Twitter.