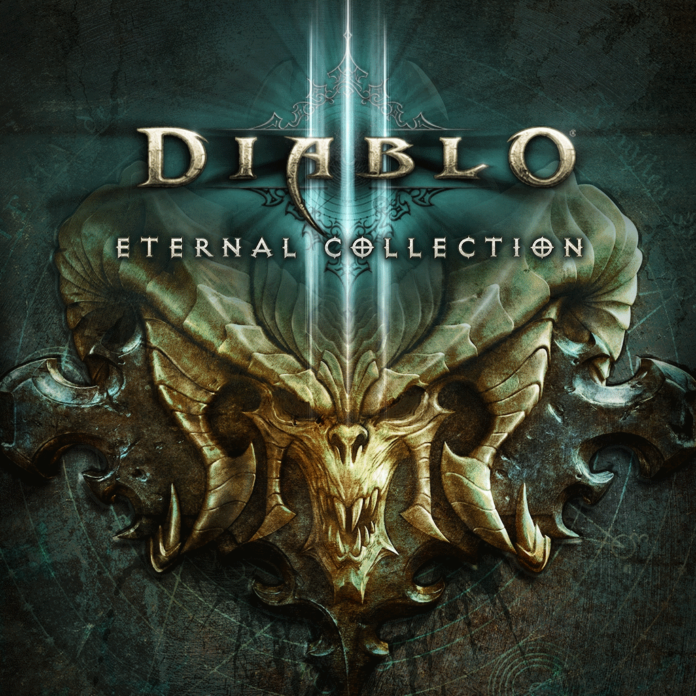 A short-lived post on Forbes.com, then later confirmed by Kotaku, revealed that Diablo III is heading to the Nintendo Switch. Not too bad considering the original Diablo III was released on PC back in 2012!

Now that the Hellcat is out of the bag, the Diablo III Eternal Collection will contain the base game and all of the released content thus far. This includes Reaper of Souls and the Rise of the Necromancer and an exclusive The Legend of Zelda armor skin.

What do you think of this news? A “mobile” Diablo III sounds like a lot of fun to us! Sound off in the comments below or on our Facebook and Twitter pages!